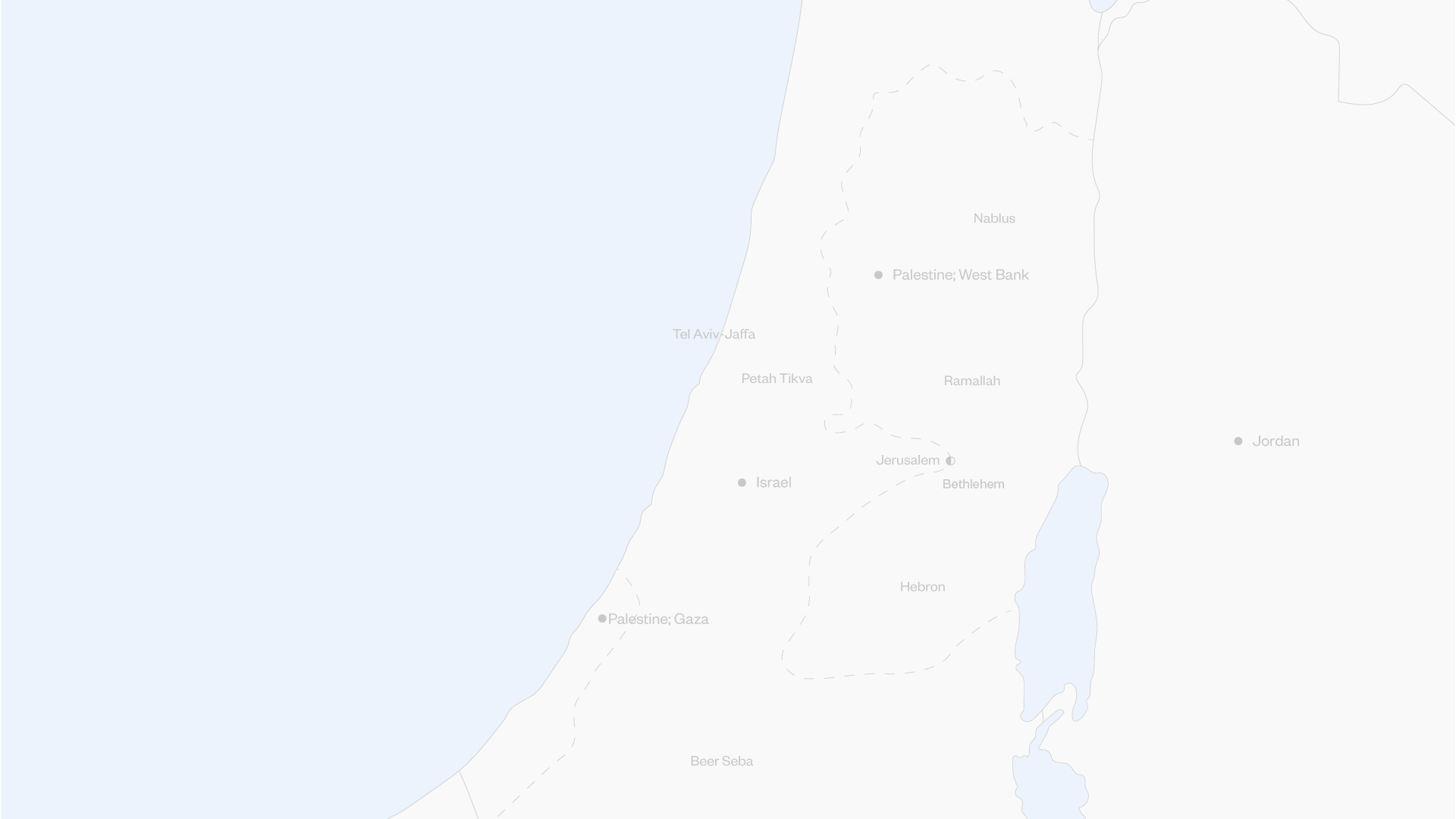 Each one of our garments is embellished with handmade elements representing longstanding Middle Eastern textile heritage. Behind this craftwork is a network of workshops and communities of craftspeople from occupied Palestine and Israel with whom we collaborate on the production of all of our collections, with each craft distinctively representing the history and identity of its own region. From traditional Palestinian embroidery to ancient Bedouin hand-weaving, the cultivation of these artistries and the communities out of which they grow via collaborations with the local workshops has become the core of our creative endeavor. Despite the logistic complexities this work process often entails, our central aim is to contribute to the expansion and flourishing of these workshops with every collection, while highlighting the crafts and the people behind them in each ADISH piece.

Palestinian Tatreez embroidery is a centuries-old art form, handmade by women in Palestine and traditionally passed down from mother to daughter. Tatreez is both a symbol and process of resistance in the face of cultural erasure and the ongoing occupation of Palestinian land by Israel. Described as a kind of language, Tatreez comprises thousands of Palestinian patterns, each one carrying a distinct meaning and representing a specific place of origin. In every collection, we collaborate with the women embroiderers to create new patterns out of the original ones, innovated and modified to comply with the collection yet still referencing the villages they come from, each piece embedded with a unique story. ADISH is currently working with over 50 women from different villages from the West Bank in occupied Palestine, supporting workshops in the Dheisheh refugee camp, Ramallah and Arroub.

The weaving craft is a vibrant and essential part of Bedouin heritage and communal life, and today it functions as a means of empowerment for the women who practice techniques that have remained unchanged for thousands of years. Founded by the Sidreh organization based in the Negev Desert in the south of Israel, the Lakiya Weaving Initiative brings together over a hundred Palestinian Bedouin craftswomen from the area as it preserves this unique artistry, while empowering the women personally and economically by applying their traditional weaving skills to the manufacture and sale of woven products. Made of pure Awassi sheep wool, the items crafted typically include rugs, wall hangings and cushions, which the women spin, dye and weave on home-made ground looms using traditional methods in their workshop in Lakiya. At ADISH we’ve found a way to incorporate the handwoven elements into the garments in the form of tassels, panels, patches and pockets.

Originating from and named after the Palestinian village of Al-Majdal Asqalan, the Majdalawi fabric was considered one of the most ancient and recognizable fabrics from the Middle East. Majdalawi weaving is traditionally hand-woven by a male weaver, on a single treadle loom, using black and indigo cotton threads combined with fuchsia and turquoise silk threads. As the village of Al-Majdal was depopulated under the Israeli occupation in 1948, later to become the Israeli city of Ashkelon, the ancient craft of Majdalawi was discontinued. This method of weaving now persists solely through a cultural preservation project run by the Atfaluna Crafts organization and the Arts and Crafts Village in Gaza City. Due to Israel’s military blockade of the Gaza Strip, the fabric needs to travel from Gaza through Egypt, Jordan, and Occupied Palestine (West Bank) before it can arrive at the ADISH's studio in Tel Aviv - a journey which, under different circumstances, could be accomplished in an hour’s drive.

In addition to the weaving techniques, another traditional craft practiced in the Bedouin community is a type of embroidery called Manajel (sickle in Arabic). In the past, the Manajel stitch was a seam stitch used to decoratively attach together the different pieces of fabric in a dress, and the Bedouin also utilized it for the binding together of rug pieces when their looms were too thin. It is a highly time and thread consuming needlework as the stitches need to be very close to one another for it to appear as a single strip of embroidery. Our Manajel pieces are hand embroidered by Miriam and her sister Aziza, who we’ve worked with since the launch of our brand. Miriam is from the Bedouin village of Lakiya in the Negev Desert and her sister lives in the city of Rahat, the only Bedouin settlement in Israel with an official city status. They are both part of the “Desert Embroidery” workshop run by the Bedouin women of the village, founded for the  purpose of supporting the Palestinian-Bedouin woman in the Negev area by providing them with employment and education while preserving their folk art heritage. Another type of Manajel stitch we use at ADISH is called A‘qided Gazeh, which was traditionally applied as a joining seam for the dress worn in the Gaza area.