For our spring-summer '21 season, we expanded our Dover Street Market capsule collection, this time basing the entire collection on the Majdalawi Fabric and its heritage. The fabric originated from the Palestinian village of Al-Majdal Asqalan, and with the depopulation of the village under the Israeli occupation in 1948 - later becoming the Israeli city of Ashkelon - the ancient craft of Majdalawi began to disappear.

This weaving method is now practiced only through a cultural preservation project run by the Atfaluna Crafts organization in Gaza City. Due to the ongoing conflict between Israel and Hamas, the border between Israel and the Gaza Stripentirelytely closed, resulting in the need to send the fabric through Egypt, Jordan, and the West bank before it can arrive at the Adish studio in Tel Aviv - which is only an hour's drive away.

We used the fabric extensively in this collection, including garments made entirely. Then the color palette was inspired by the traditional Majdalawi, consisting of black and indigo at the base combined with fuchsia, turquoise and yellow threads. The collection also features additional collaborations, such as the Indian woodblock printing workshop where we created a Majdal-inspired striped fabric and the Palestinian embroidery and Lakiya weaving initiative with whom we work continuously.

During the COVID19 pandemic crisis, the Atfaluna organization workshop had to close their gates for several months and lay off some of the weavers and workers, which led to a shortage of raw materials and supplies. During these trying times, we must persevere and sustain this collaboration, despite the setbacks and challenging conditions. 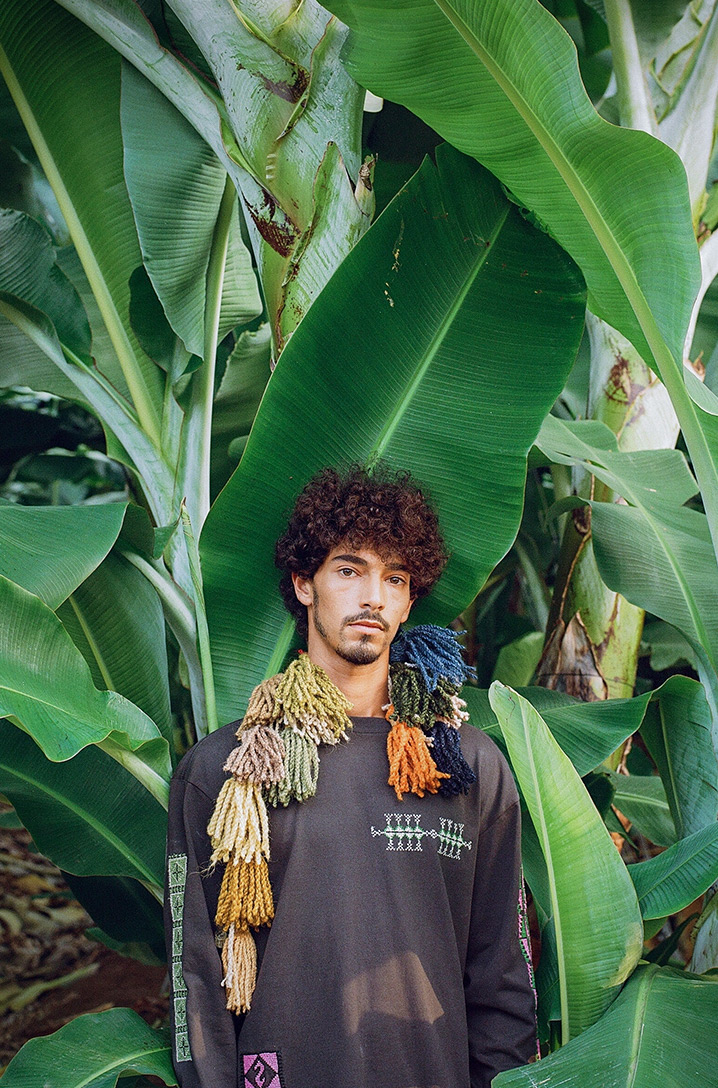 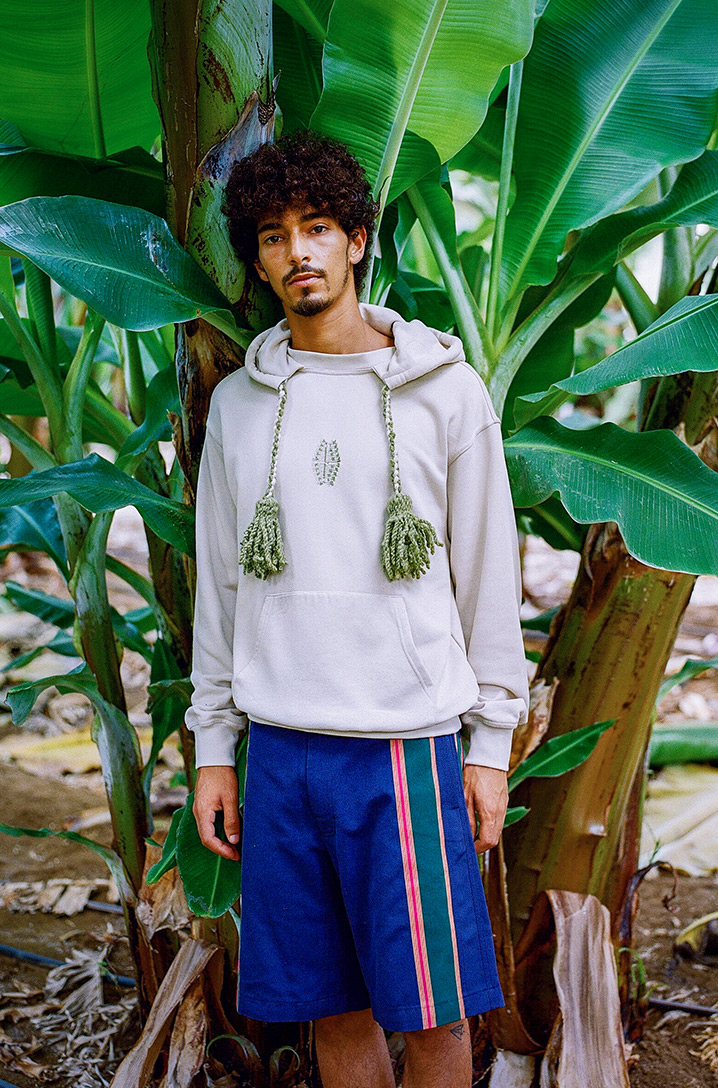 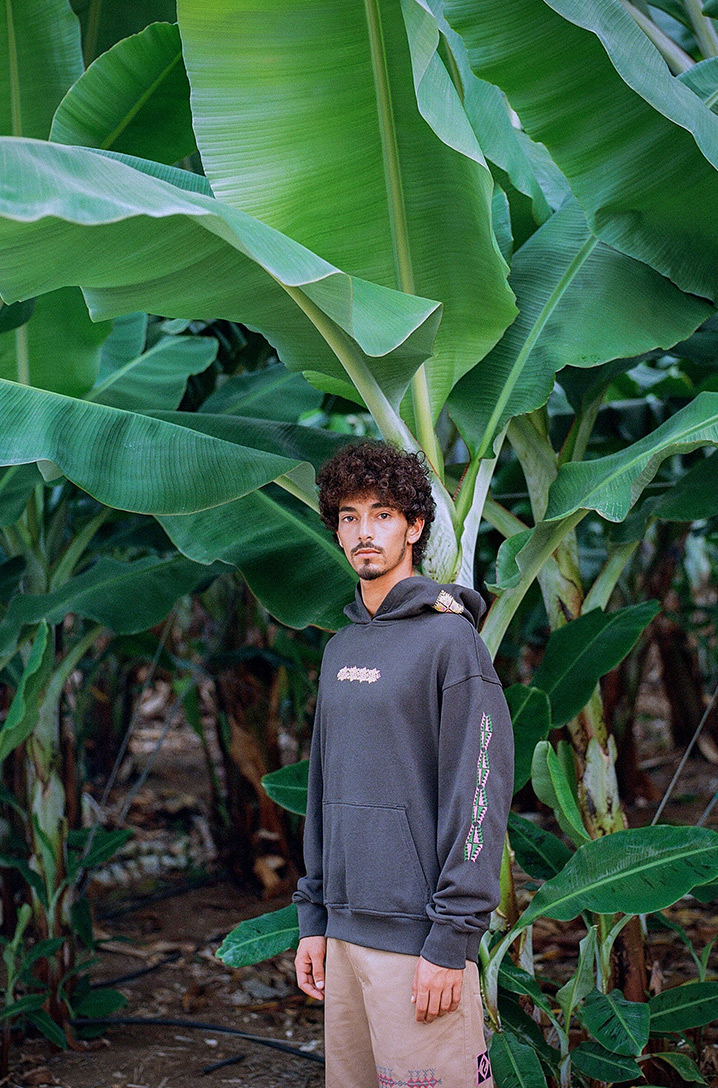 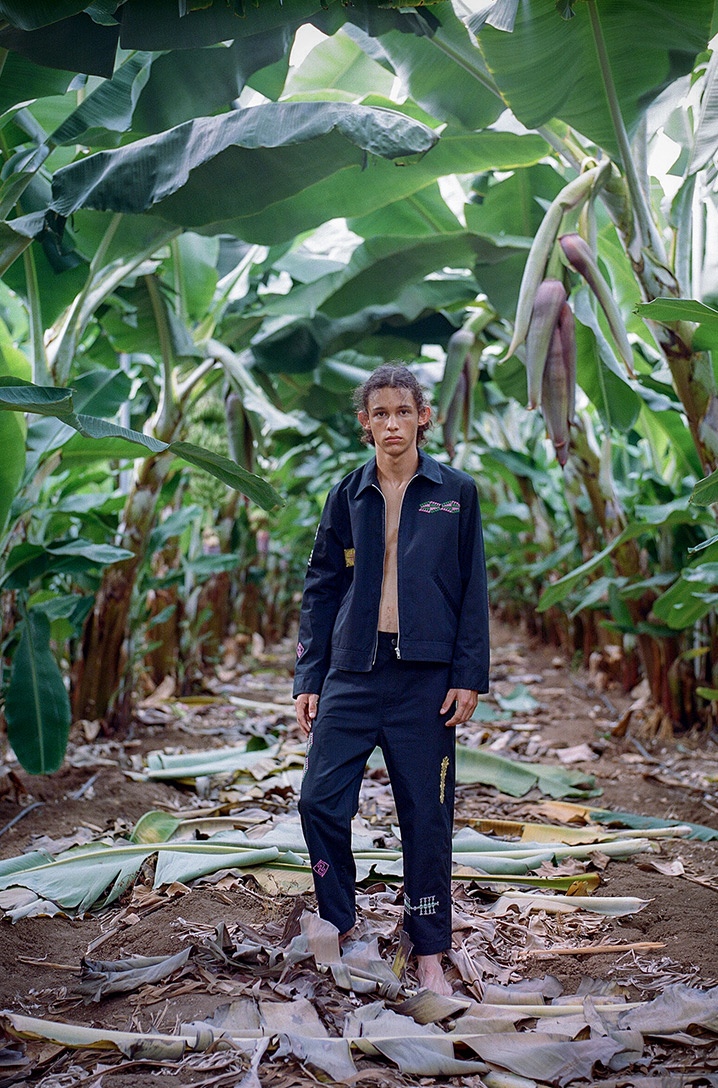 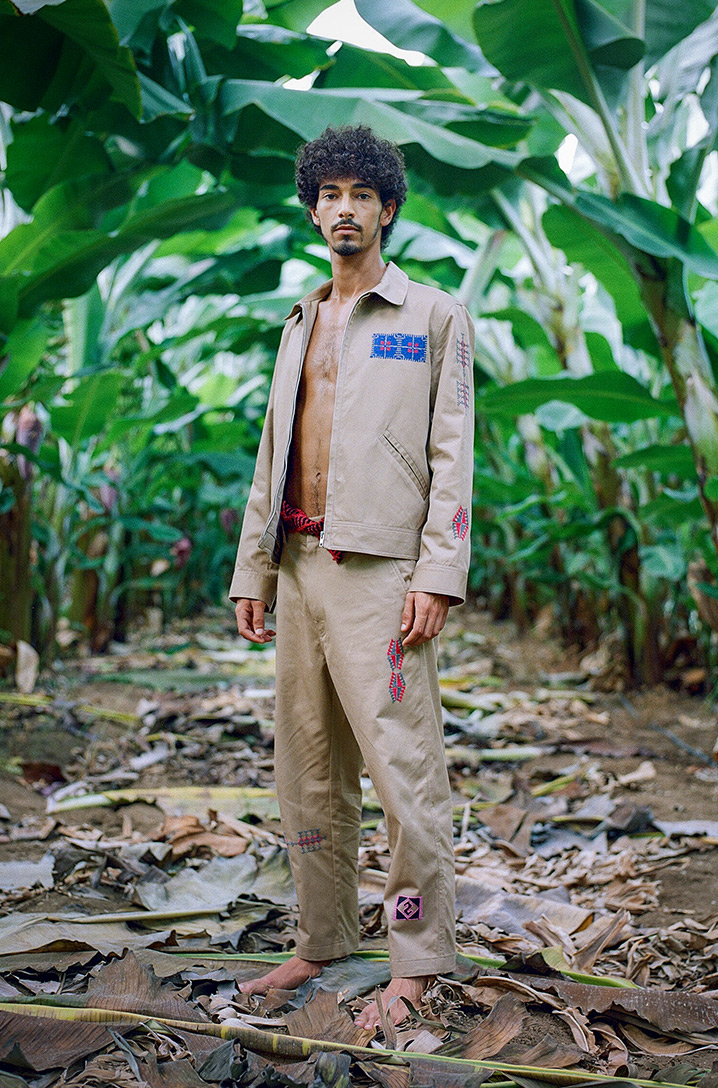 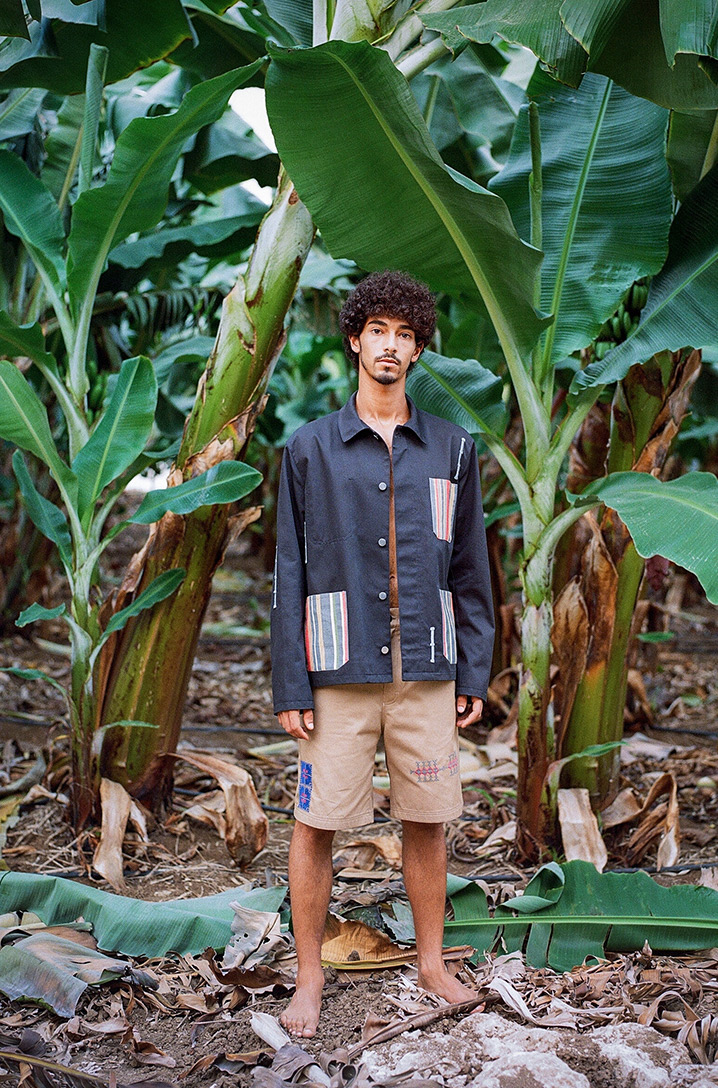 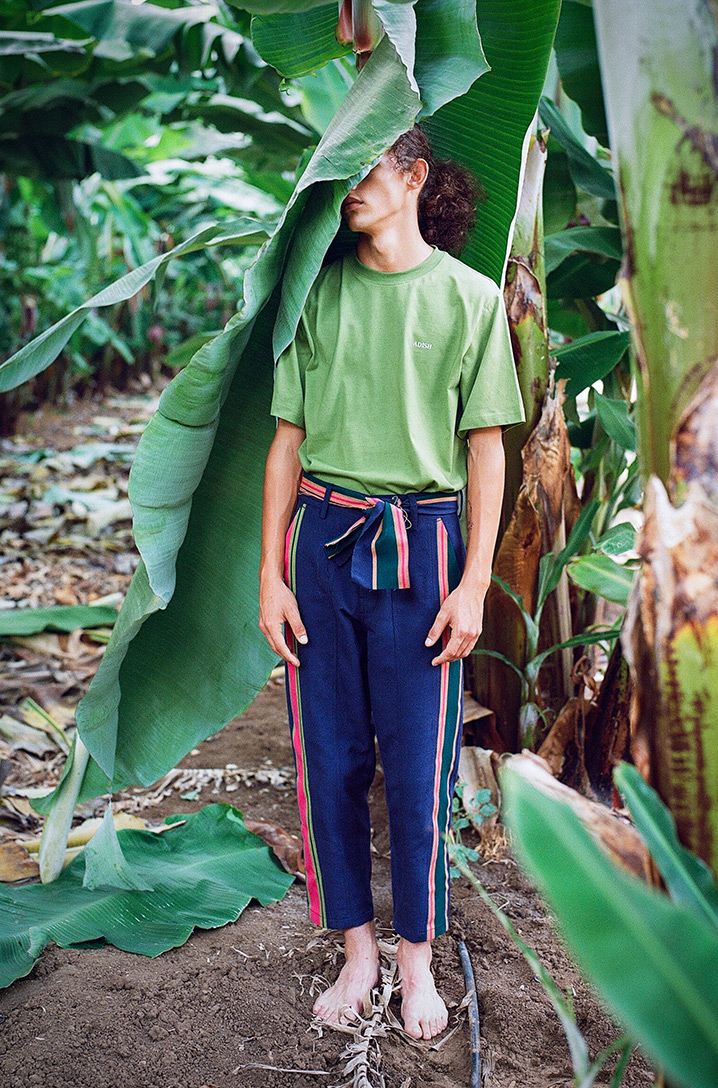