Our 2021 Fall-Winter collection is inspired by the craft of Bedouin weaving (“Nasij” in Arabic) and the weaving workshop in the Bedouin village of Lakiya, with which we’ve been collaborating continuously for the past two years.

The workshop operates under the Lakiya Weaving Initiative, founded in 1991 by an NGO called Sidreh, and is based in the Naqab (Negev) Desert in the south of Israel. The initiative brings together a community of over a hundred Palestinian Bedouin craftswomen from the area, providing them with employment by applying their traditional weaving skills to the manufacture of woven products such as rugs, wall hangings, and cushions, involving the craftswomen in all stages of production, from the purchasing of the Awassi sheep wool to the spinning, dyeing and weaving process, using traditional methods on homemade ground looms. The Bedouin women's workshop and the sales of the crafted items are self-managed, empowering them both personally and professionally while keeping their historical craft alive.

Our collaboration with the Lakiya workshop began in our Fall-Winter ’19 collection as we incorporated their hand-woven tassels into our hoodies. For this season, we’ve expanded our partnership and developed new items together such as jackets and trousers with woolen belts and hand-woven patches on hoodies and jackets, often using the technique of garment-dye that is similar to how the Bedouin women dye the wool for their rugs. Working with a knitting factory in Italy, we’ve introduced two new knitwear silhouettes with patterns that resemble the Lakiya rug weaving techniques.

The color palette for this collection draws inspiration from the colors of the woven rugs that are prominent in the workshop space, consisting of earthy tones, deep maroon, and olive green. The collection also includes Palestinian Tatreez embroidery and the Bedouin Manajel embroidery in symmetrical patterns that replicate the symmetry of the rugs. 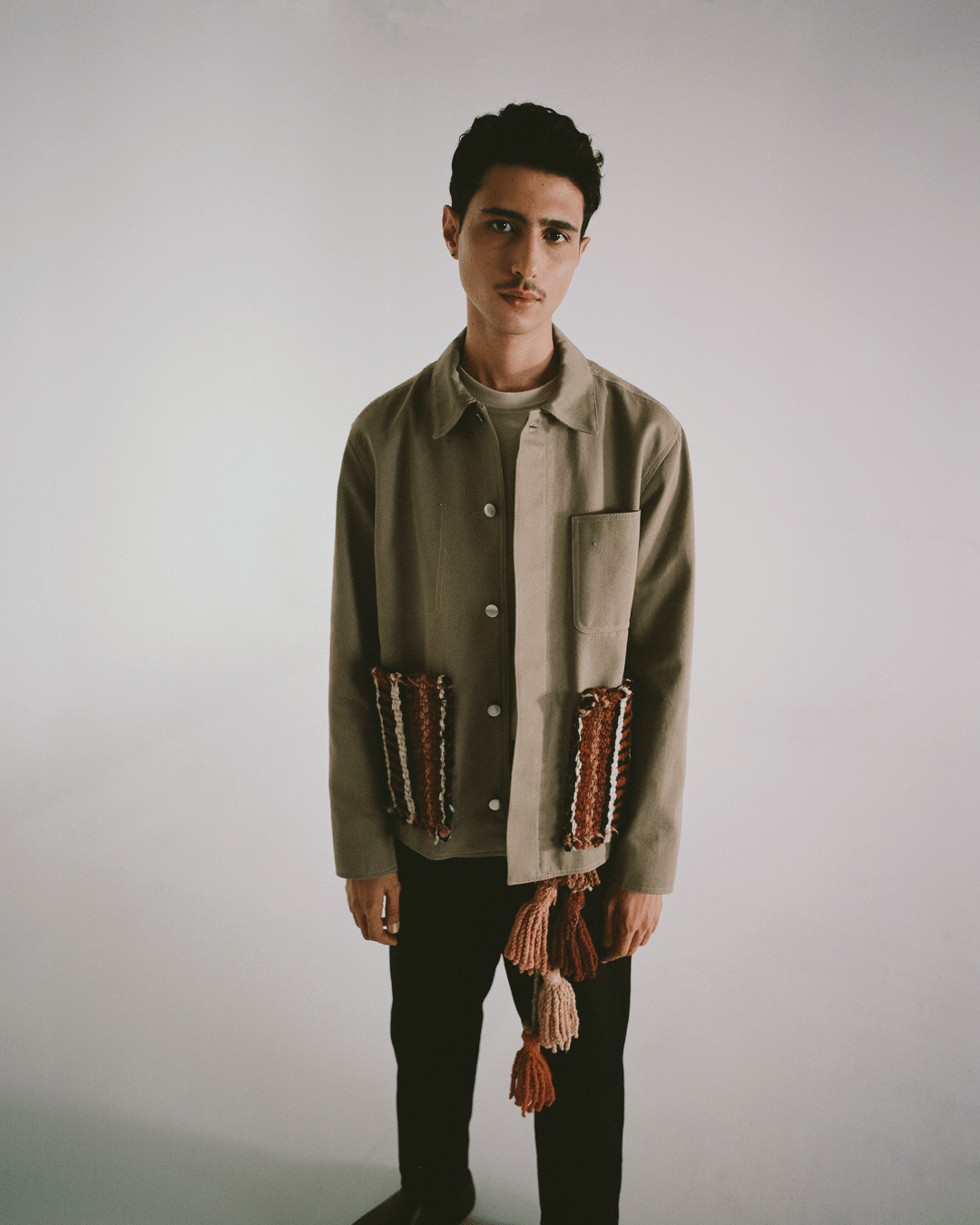 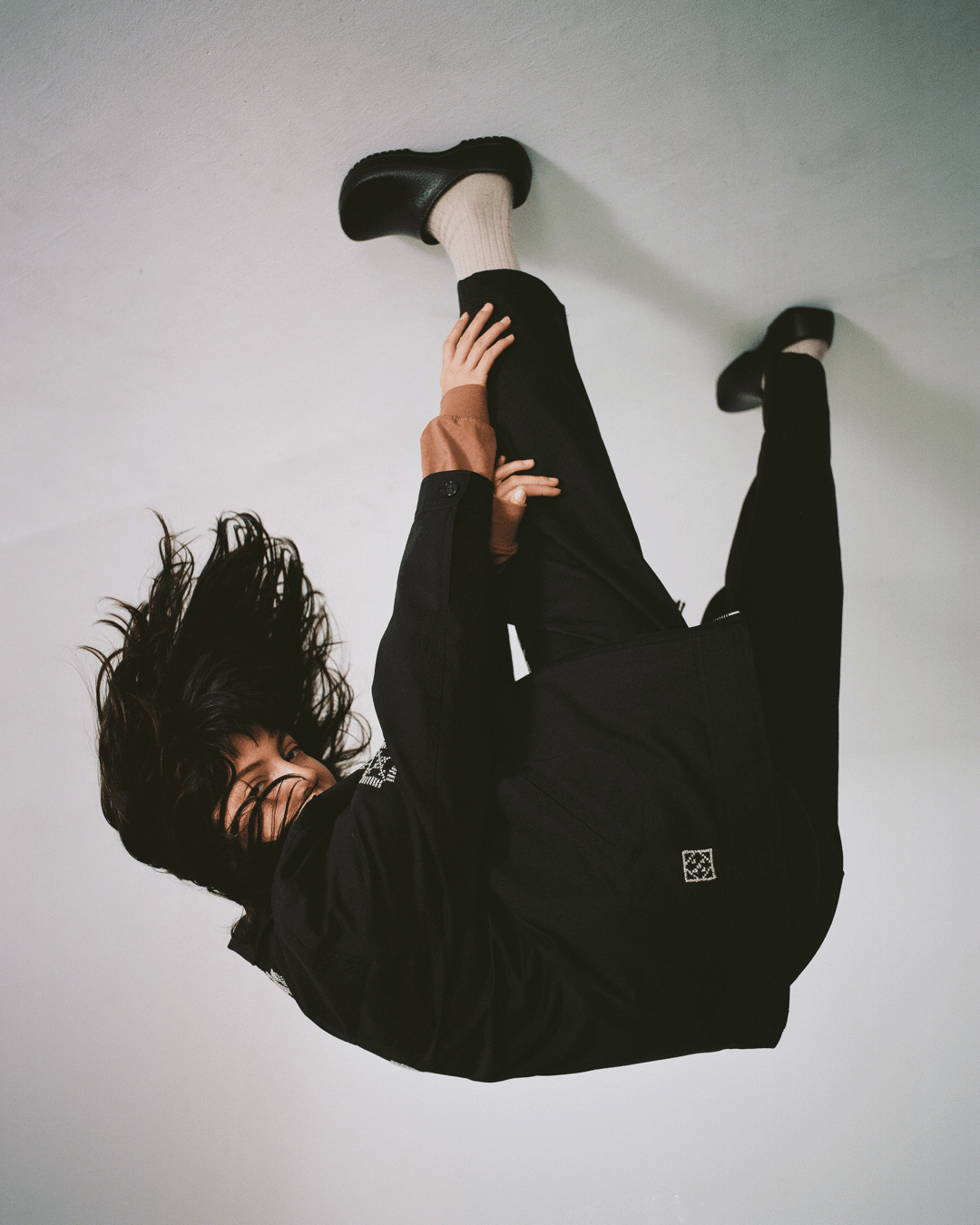 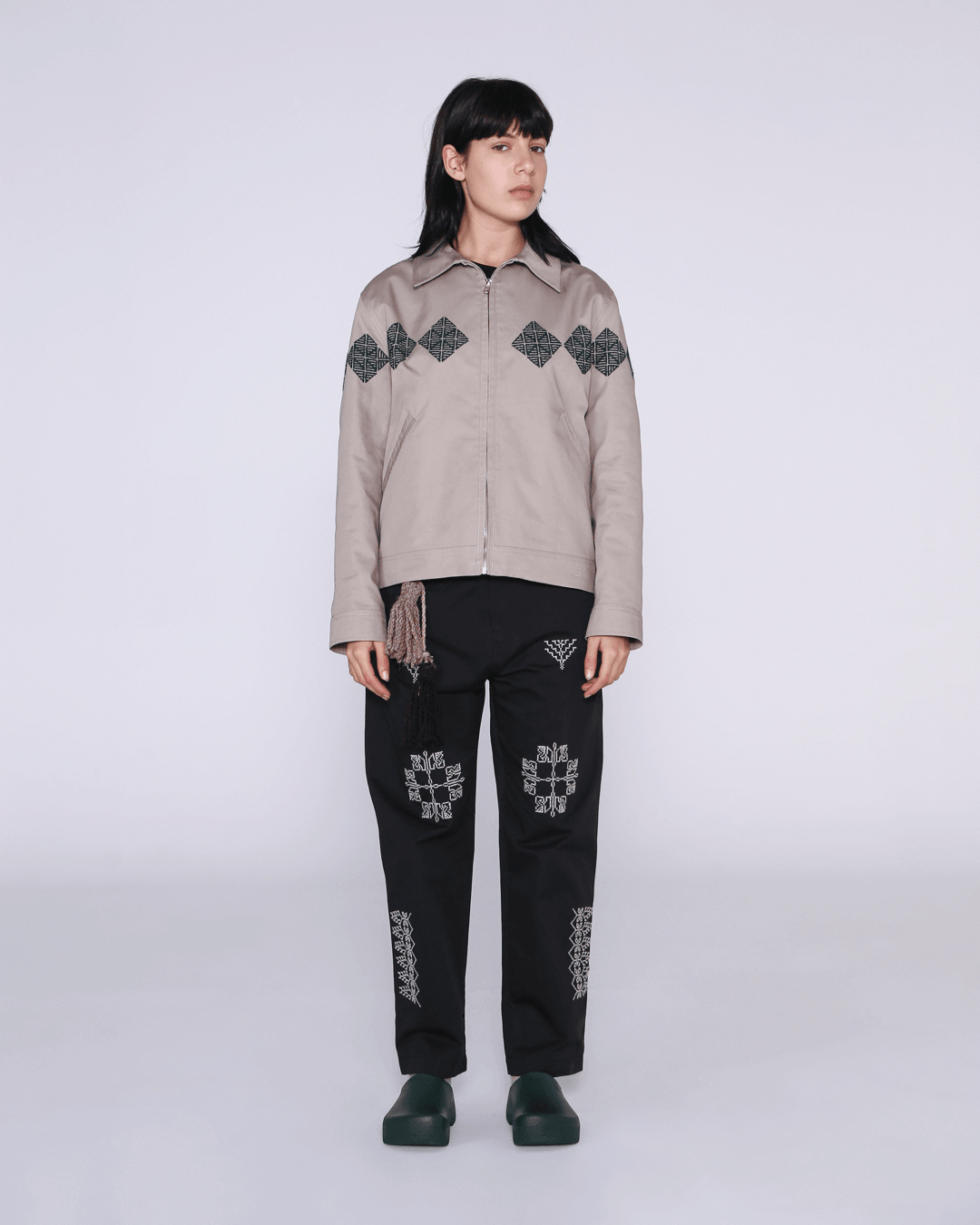 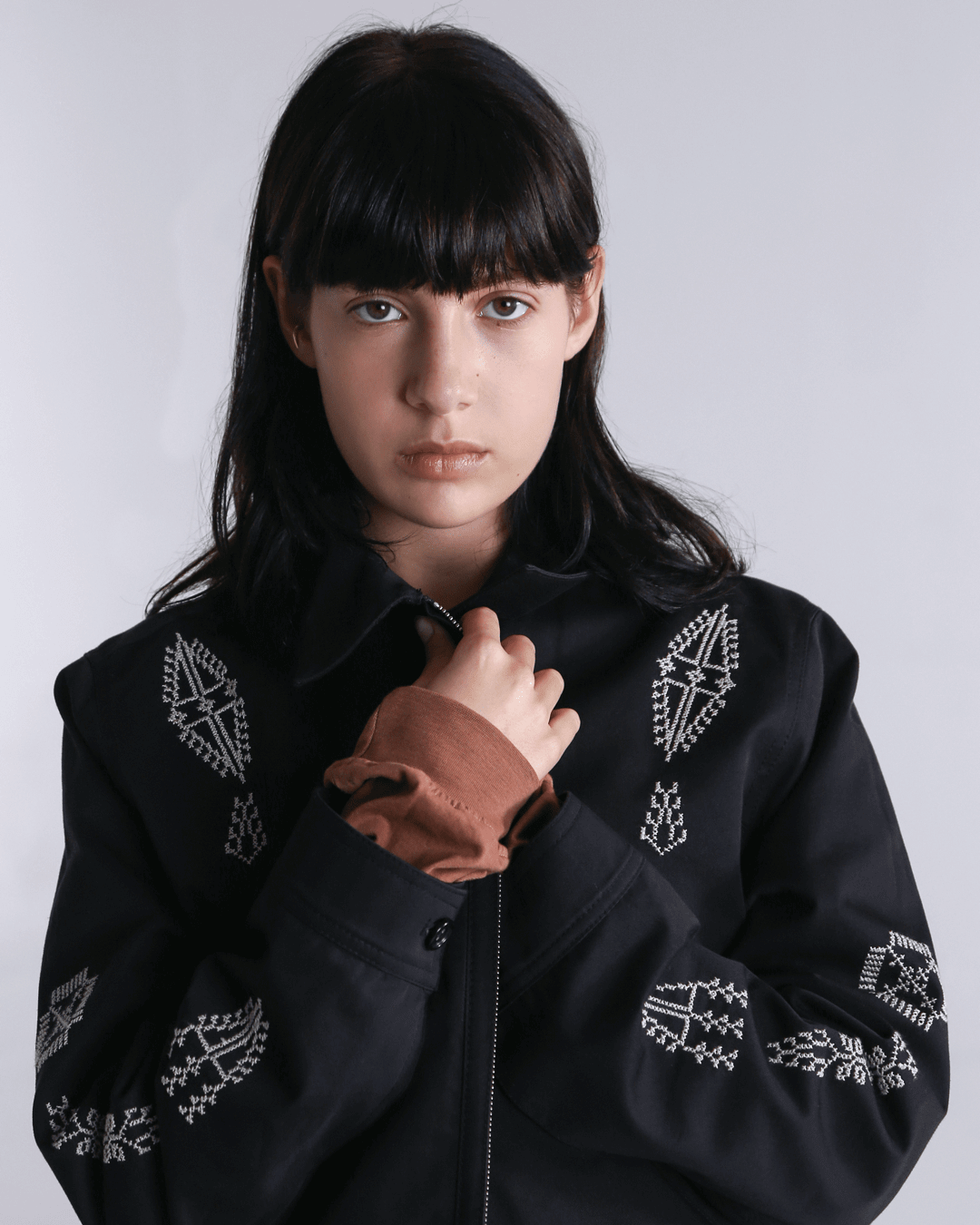 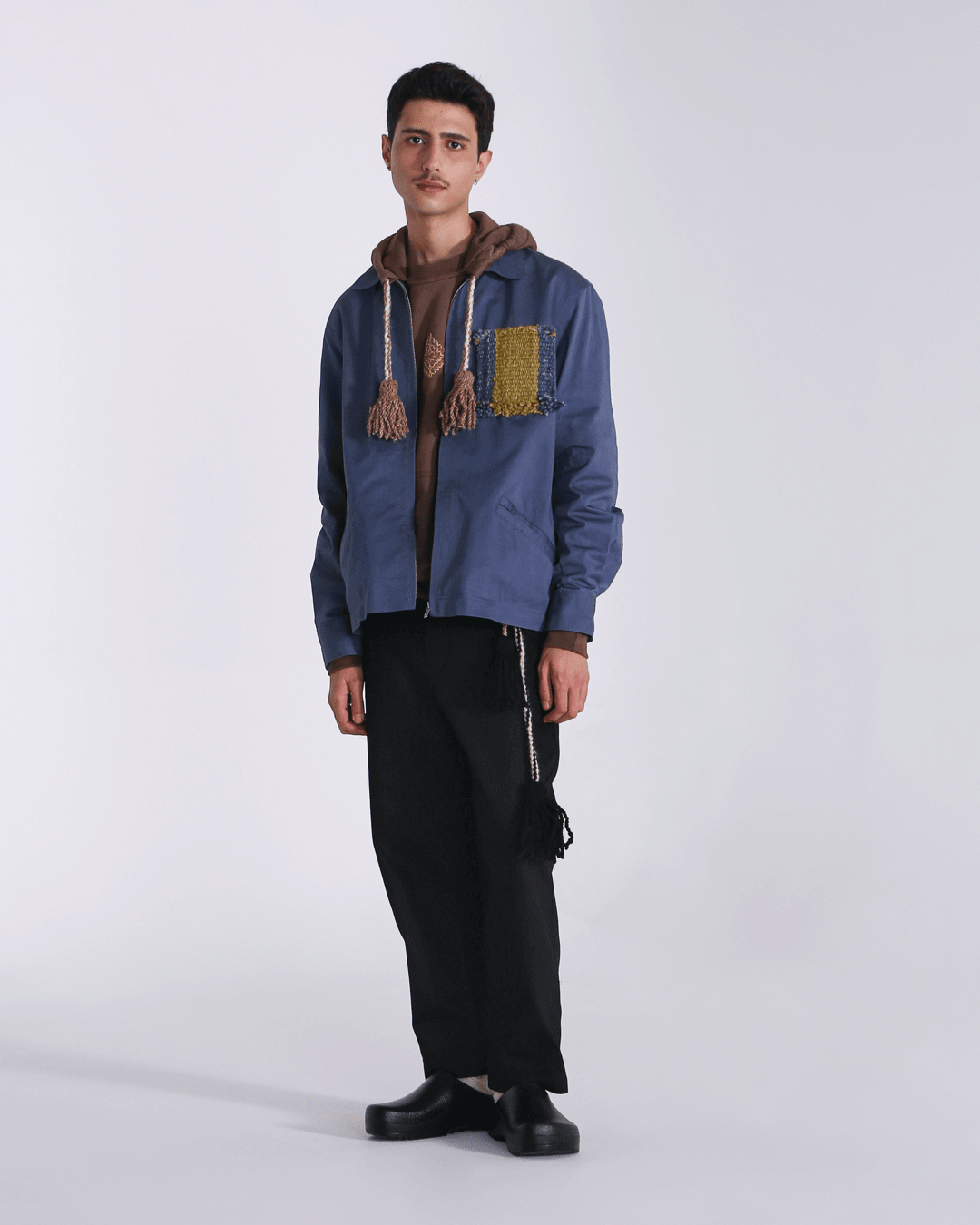 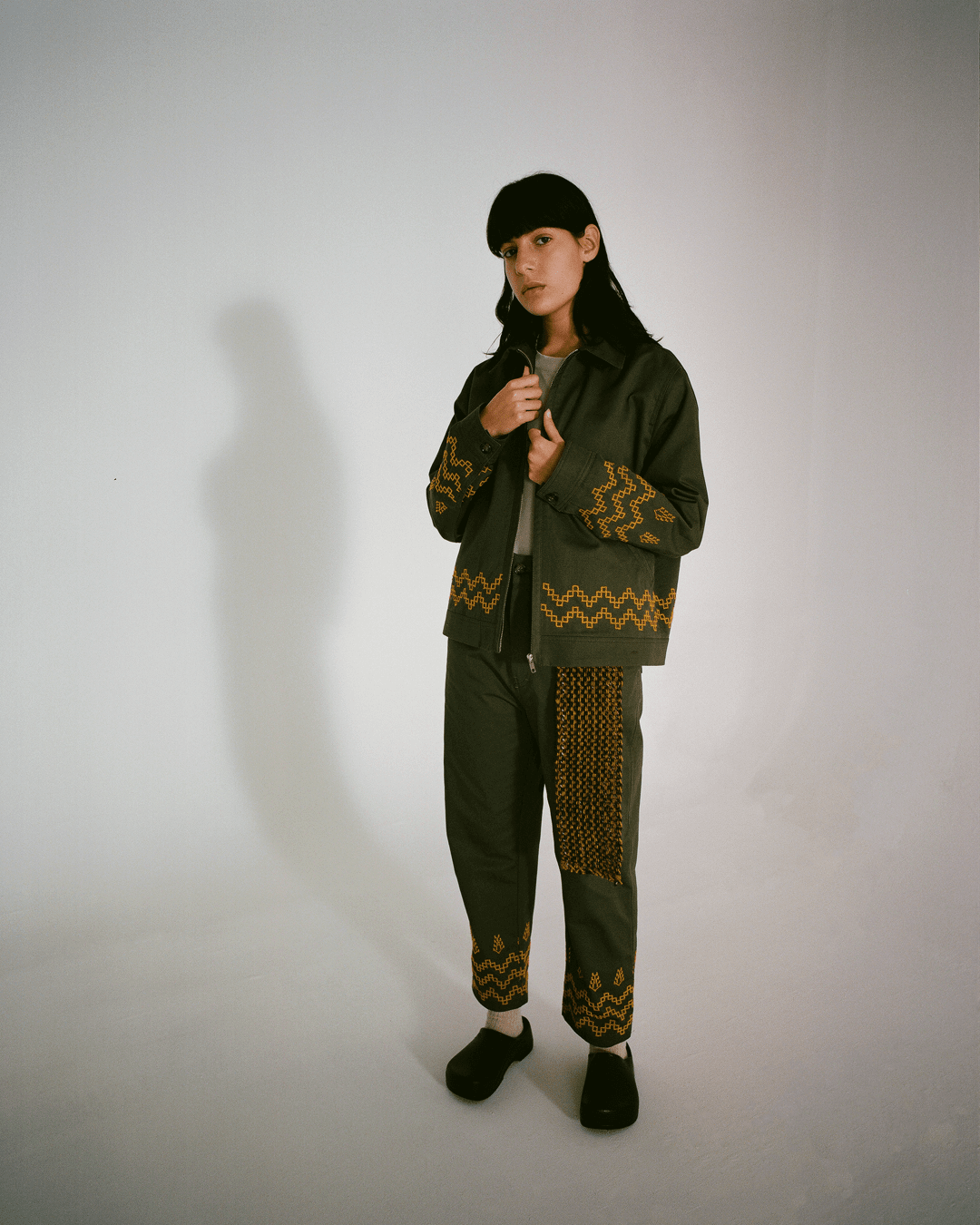 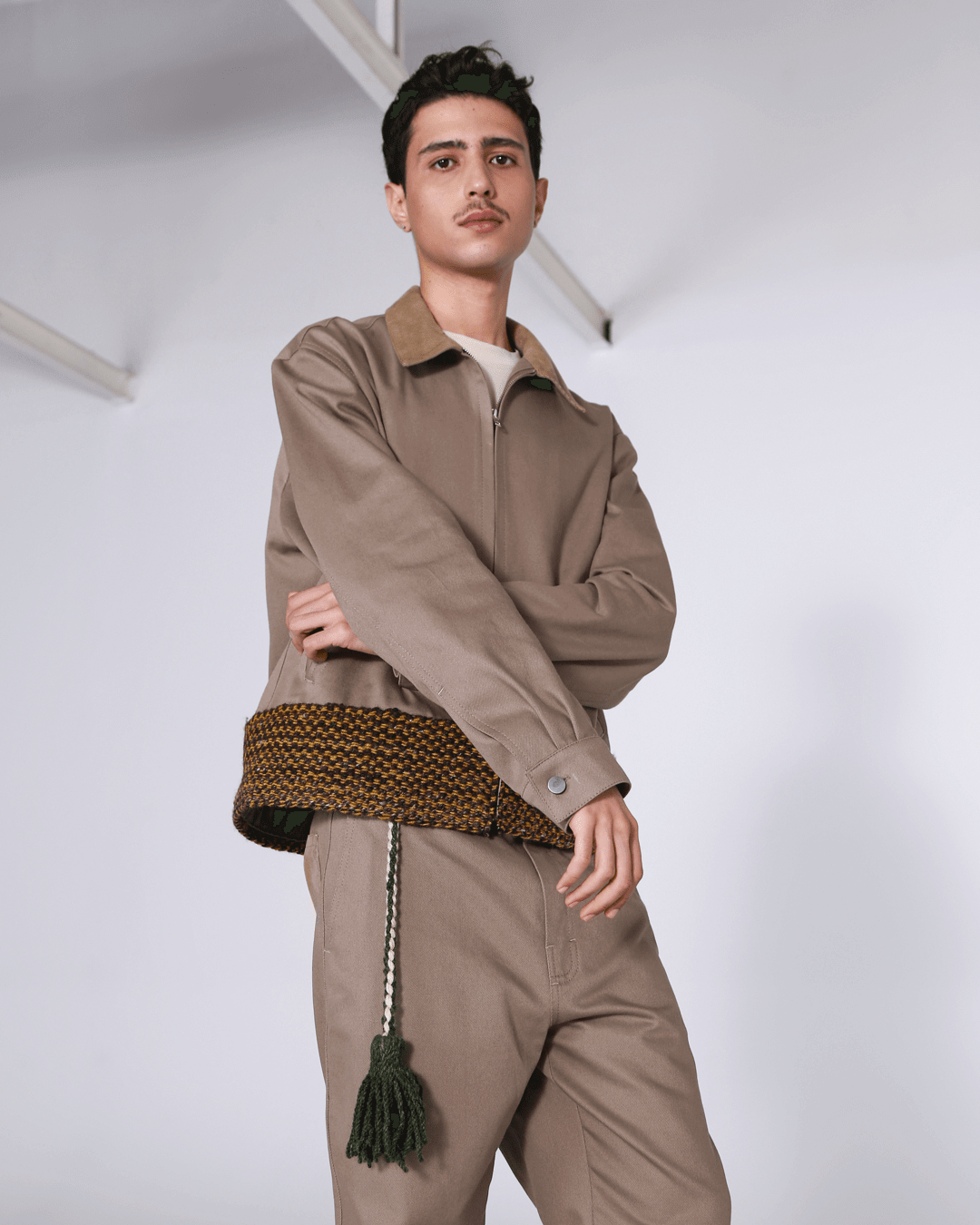 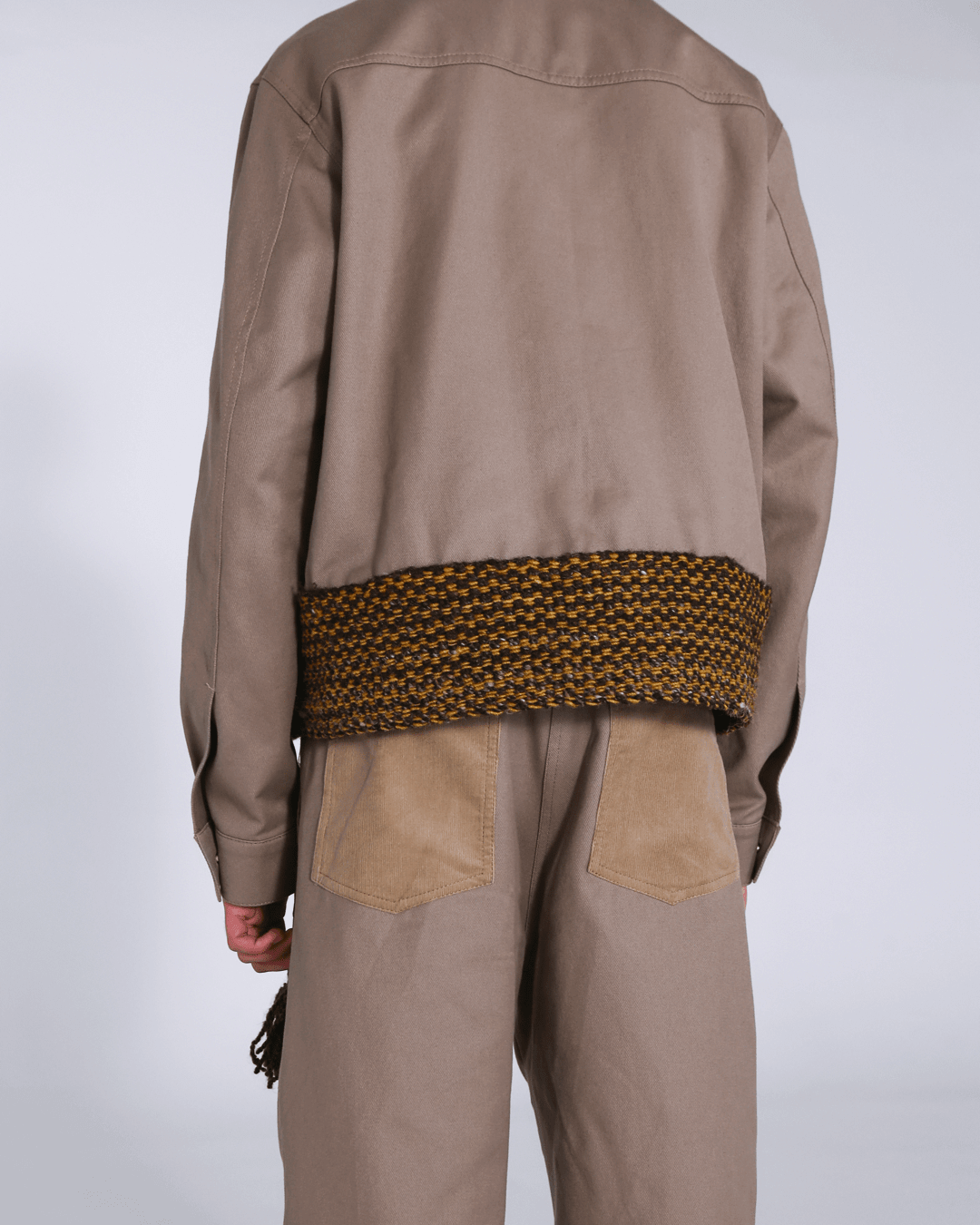 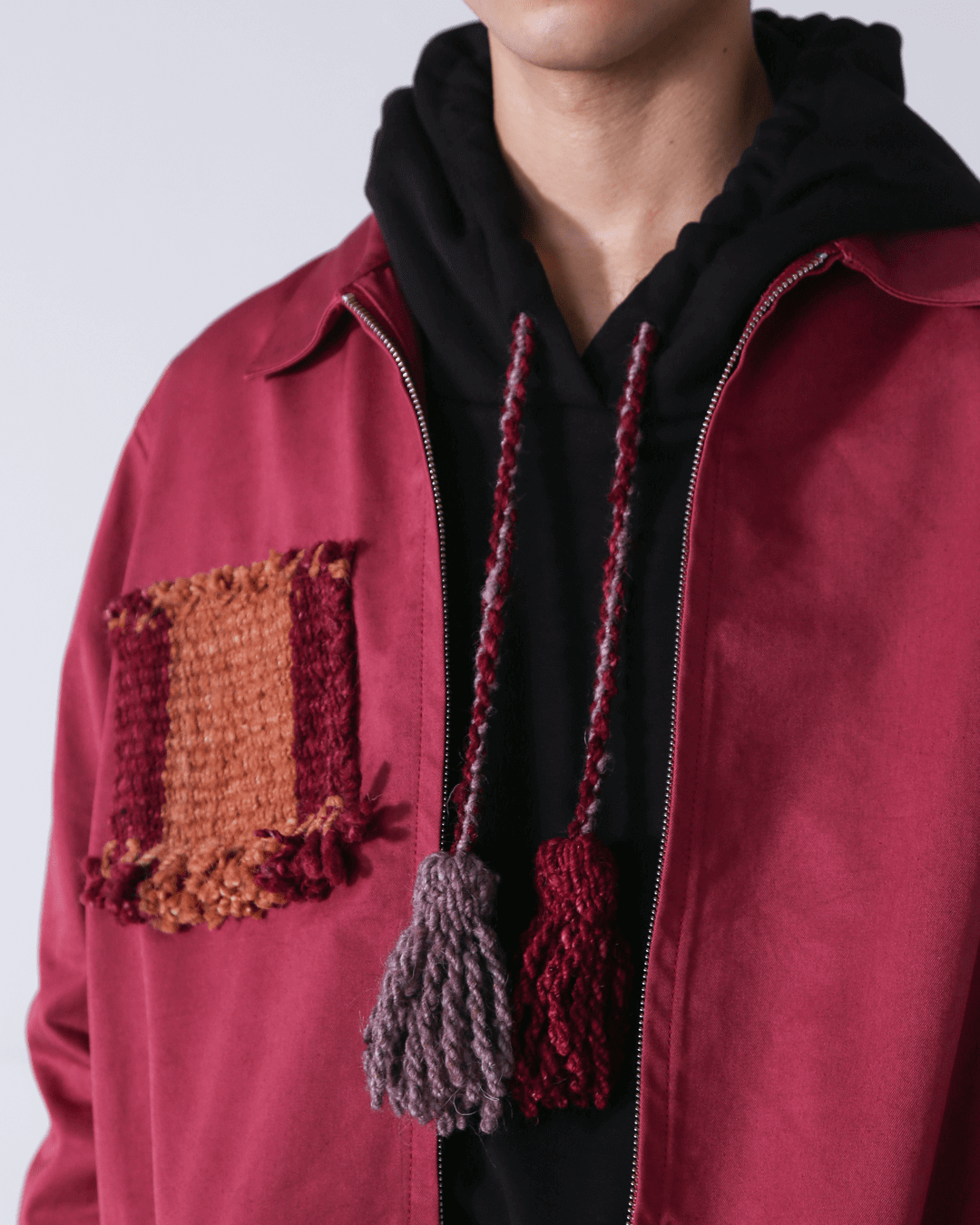