The Adish Fall-Winter 19’ collection draws its inspiration from the Middle East during the late 1800s and early 1900s, a time in which the countries of today did not exist. Once referred to as “Greater Syria,” a large number of its inhabitants were Bedouin tribes, dramatically changing upon the arrival of European colonialists in the region.

This collection is inspired by the Bedouin’s traditional garb as well as British military uniforms, re-imagining their first interactions and exchanges. Combining Eastern and Western styles, the composition unfolds into wide pants and dresses with special attention paid to heavy embroidery and classic tailoring.

With this collection, we aim to present an alternative story to the inception of the century-long tensions and conflicts that continue to disrupt the area. 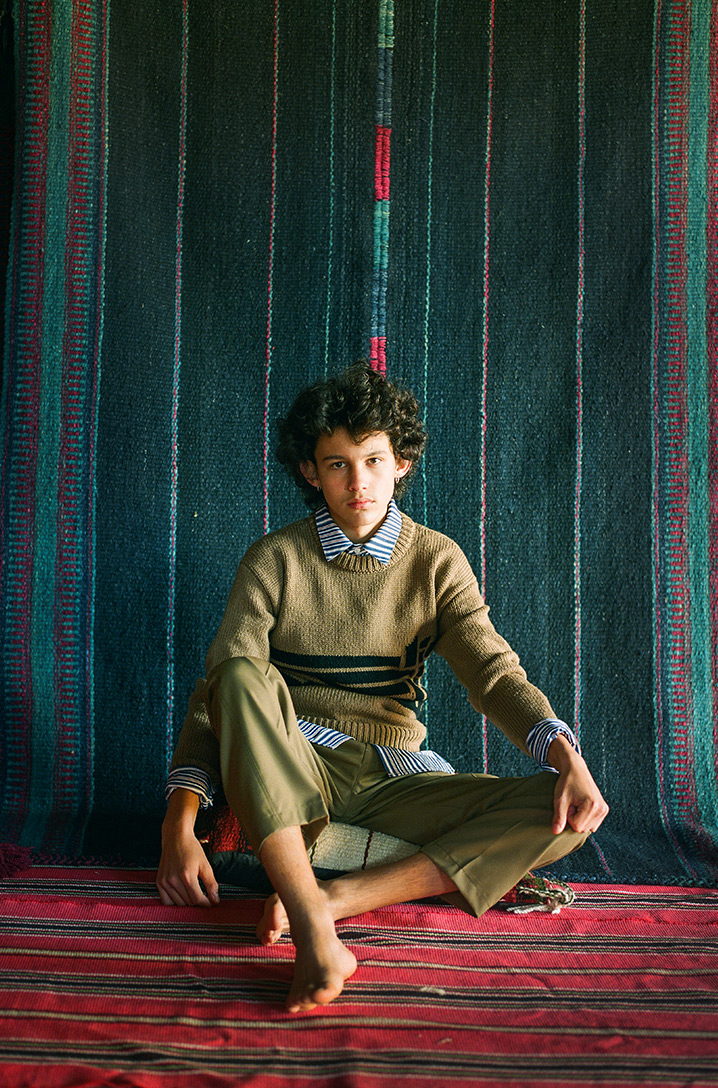 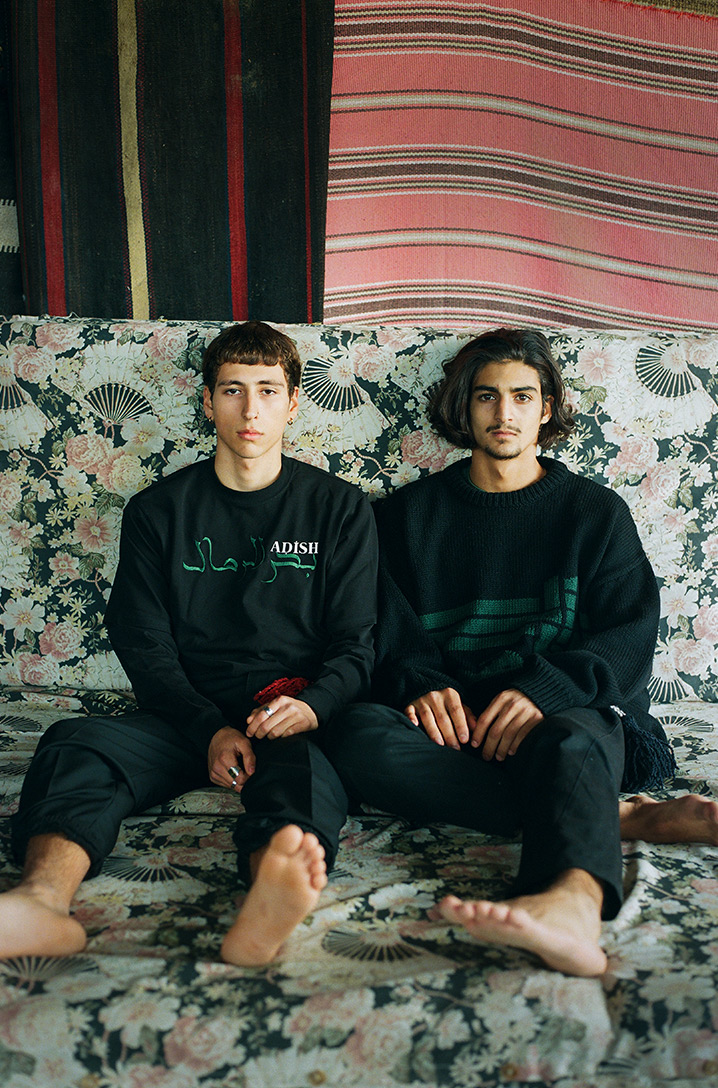 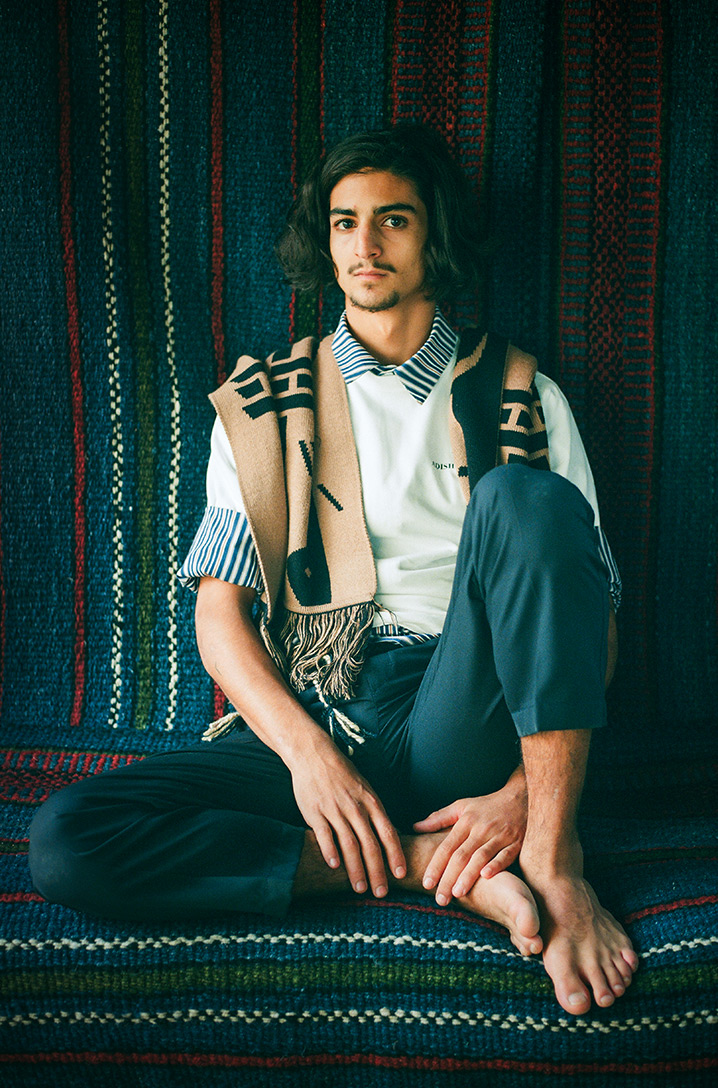 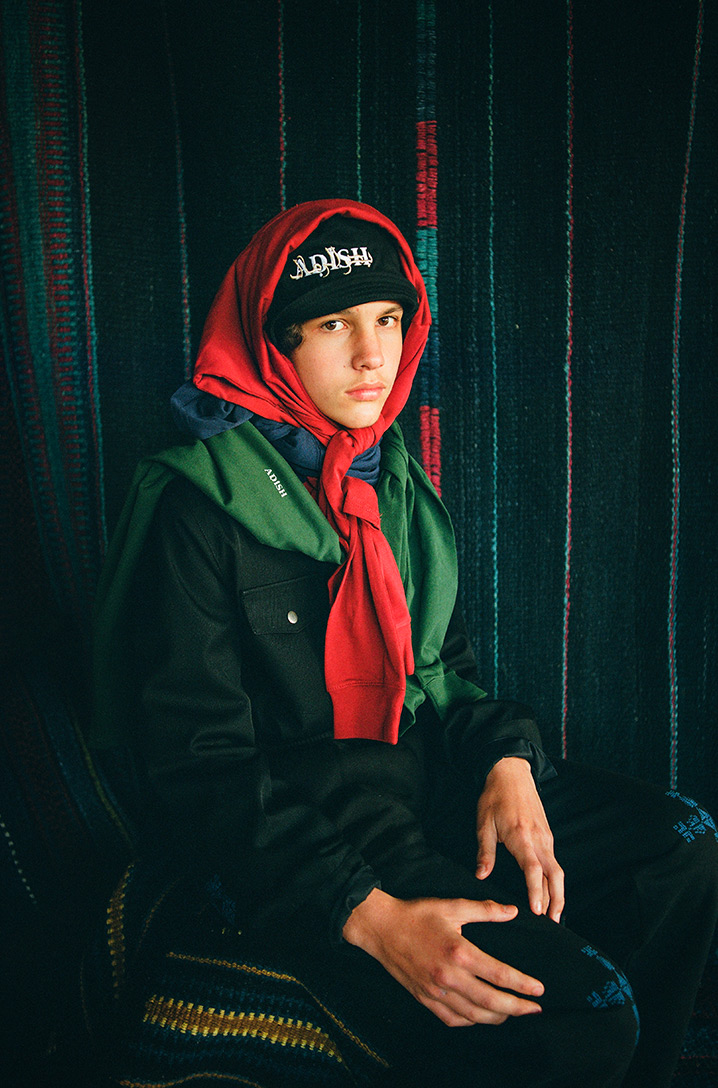 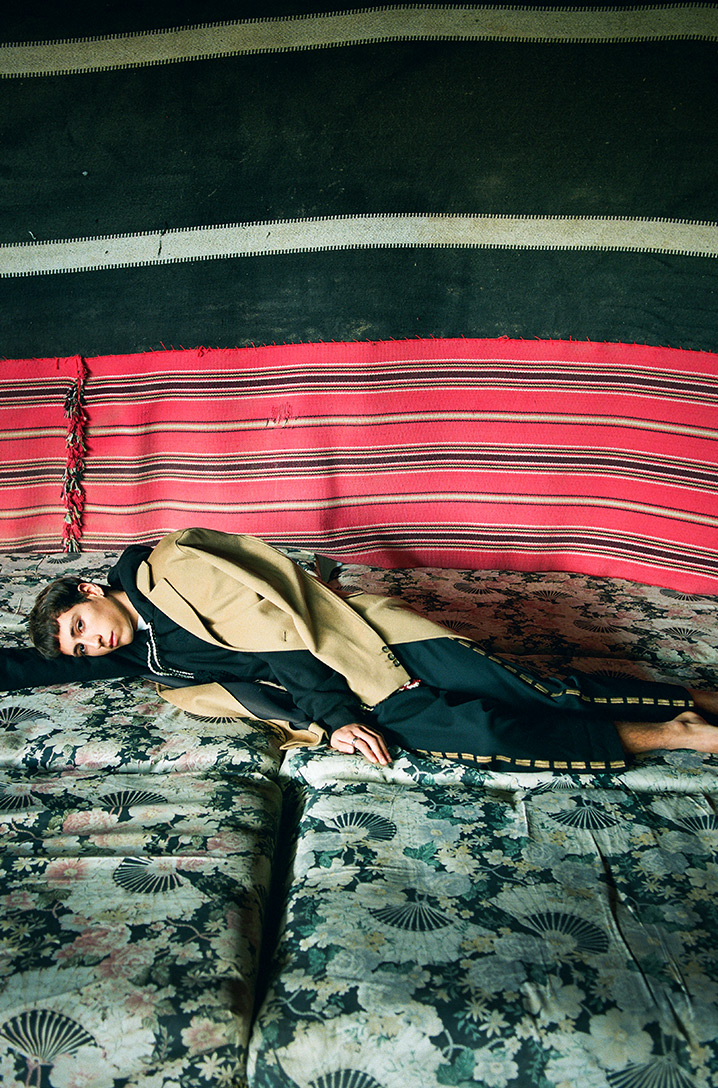 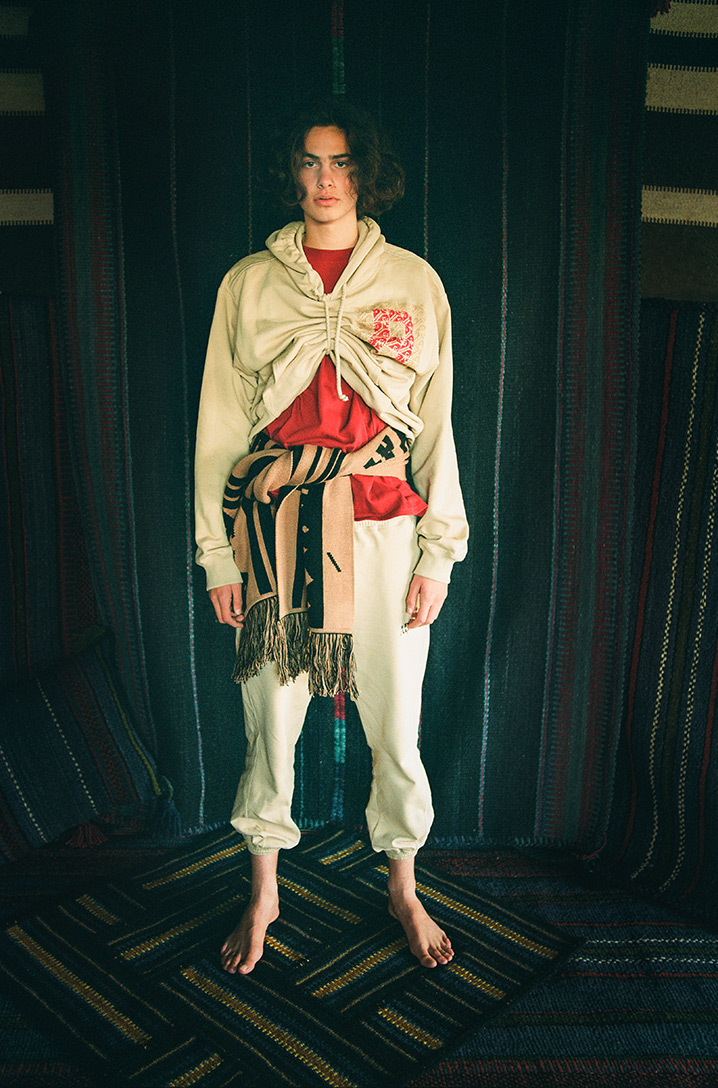 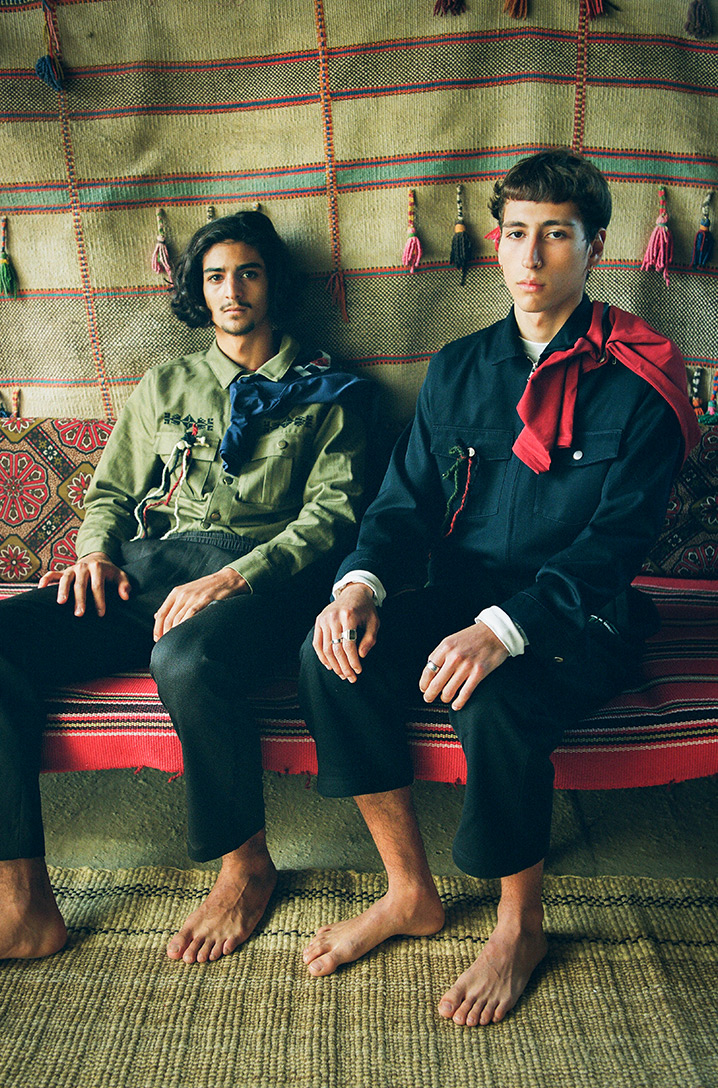 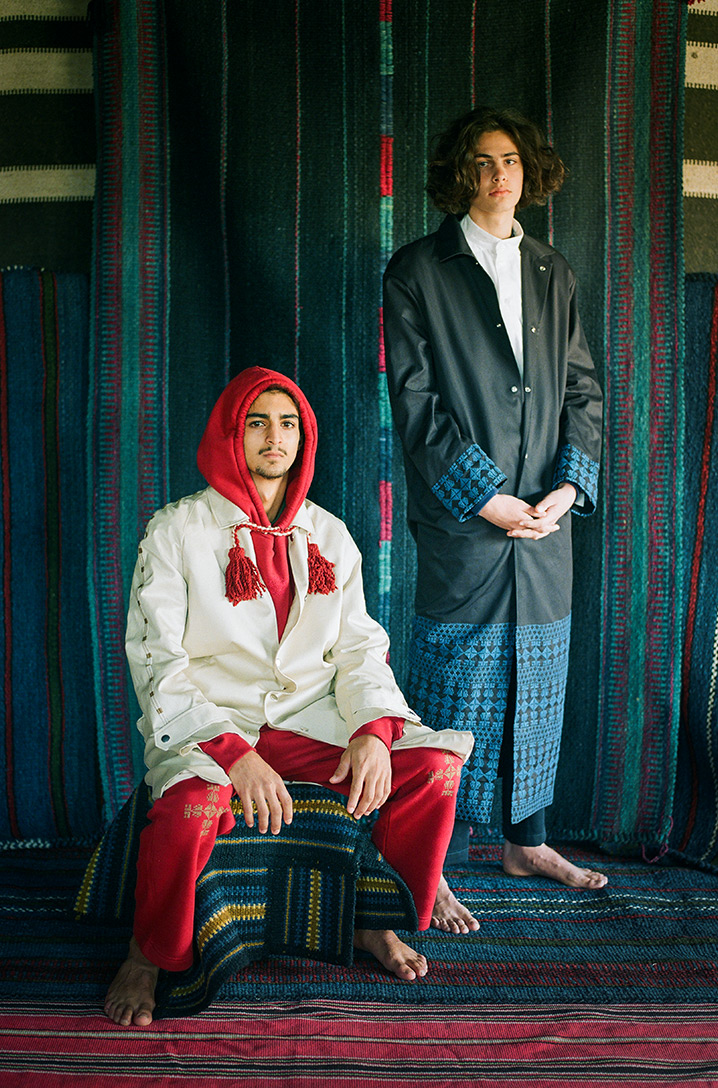 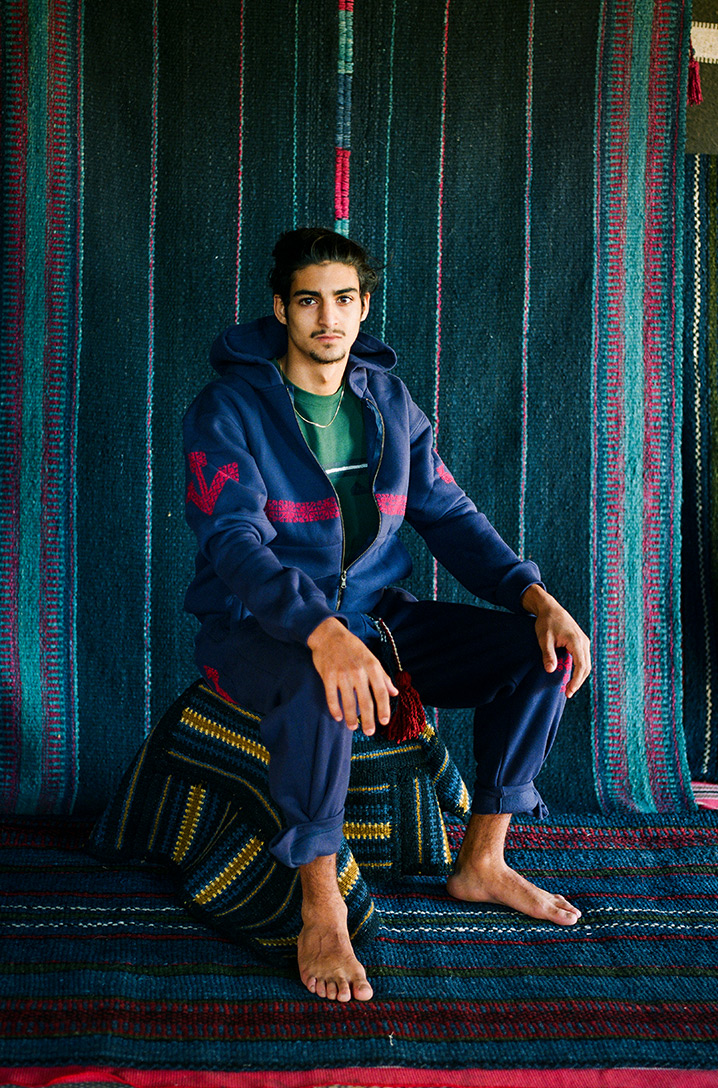