We are proud and honoured to have been able to launch our second collaborative fundraiser to support medical aid in Palestine. More than 250 one-of-a-kind, up-cycled and hand-customised items were available for purchase in our Paris pop-up, all made possible... 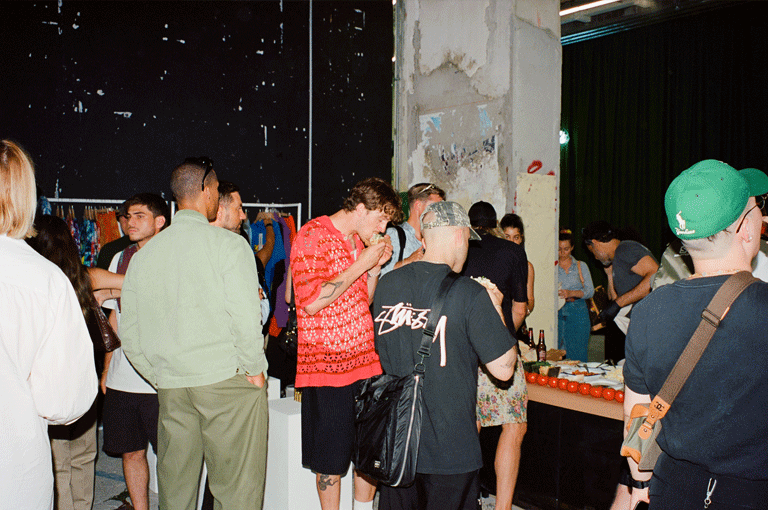 We are proud and honoured to have been able to launch our second collaborative fundraiser to support medical aid in Palestine. More than 250 one-of-a-kind, up-cycled and hand-customised items were available for purchase in our Paris pop-up, all made possible through the generous donations of existing samples and deadstock from our friends and creative community. The remaining items will be available for purchase online soon.

We are very happy to announce that 16,195 euros were raised in three days. All proceeds will be donated to “Medical Aid for Palestinians”, a nonprofit organization working across Palestine and Palestinian refugee camps, to provide both immediate medical aid and long-term infrastructural solutions.

Each unique piece featured in the fundraiser takes on new life through the application of traditional Palestinian craft. These cherished hand adornments have been individually produced by our network of workshops and craftspeople in occupied Palestine and Israel — long-standing partners whom we collaborate with on all our collections.

Palestinian Tatreez embroidery is the primary craft used, and it can be found on a selection of tie-dye t-shirts, sweatshirts and pants from Cactus Plant Flea Market and NOMA t.d., as well as on graphic tees, hoodies, and pants by Stussy, LQQK Studios and Patta, to name a few. This centuries-old tradition is handmade typically by women through out the whole region and in Palestine, passed down from generation to generation. Tatreez is both a symbol and an act of resistance, in the face of rampant cultural erasure and ongoing occupation of Palestinian land by Israel.

Last year with the launch of our inaugural fundraiser, our collaborative efforts raised $88,000 for medical relief in Gaza. We are disheartened to say that since the first fundraiser, little has changed in the politics governing the lives of Israelis and Palestinians within the last year. Gaza is still under a complete blockade, for over 15 years now, which sentences two million people in the Gaza strip to poverty and destruction, amidst recurring bombings by the Israeli military. Settlers' violence and their impunity before the law continue to terrorize Palestinian communities into submission, and not a day goes by in which Palestinians are not violently arrested or killed by the Israeli military. In the south of the West Bank, villages and communities in Masafer Yatta, an area declared as “Firing Zone 918”, are currently being uprooted, now with the official backing of the High Court of Justice. These are just some of the daily injustices in which we seek to raise awareness to. 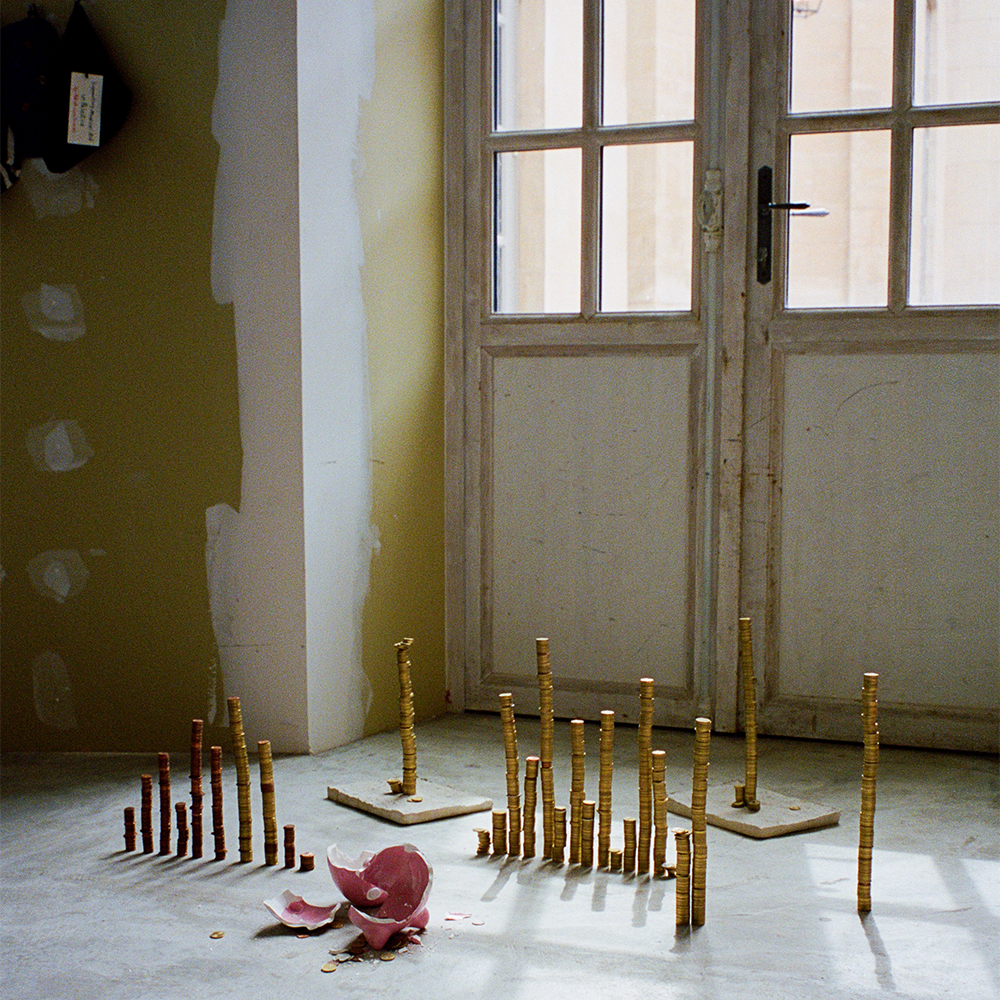 Now more than ever, we believe in supporting the Palestinian people in their struggle for freedom and their demand for human rights.

What can you do to support the Palestinian cause?

Education is the key to understanding, learning & re-learning history, and unlearning myths. Be vocal about human rights, be active.

Below is a list of nonprofits and activist collectives that we recommend you follow on social media, donate to, and even take part in their activities*.

Activestills is a collective of photo-journalists in Israel-Palestine that sees itself as part of the struggle against all forms of oppression, racism, and violations of the basic right to freedom.

Breaking the Silence is an Israeli NGO composed of veterans of the Israeli military that have taken it upon themselves to expose the Israeli and international public to the reality of everyday life in the Occupied Territories. The organization publishes testimonies of soldiers who took part in the daily control of the Palestinian population and provides educational tours to the West Bank.

The Institute for Middle East Understanding is an independent non-profit organization that provides journalists with quick access to information about Palestine and the Palestinians. IMEU works with journalists to increase the public's understanding about the socio-economic, political, and cultural aspects of Palestine, Palestinians, and Palestinian Americans.

Zochrot (in hebrew; Remembering) is an Israeli nonprofit organization that aims to promote awareness of the Palestinian Nakba and its ongoing manifestations, amongst Jewish Israelis. Its slogan is to “commemorate, bear witness, acknowledge, and repair”. Zochrot has developed a trilingual GPS app called “iNakba” that allows users to locate destroyed Palestinian villages and unveil their history, and has been active in envisioning a de-colonized future between the river and the sea.

Youth Against Settlements is a Palestinian activist group based in the segregated city of Hebron that organizes actions against the Israeli occupation of Palestine through non-violent popular struggle and civil disobedience.

Youth of Sumud is a collective of Palestinians in the South Hebron Hills that believes and is committed to a peaceful popular resistance to end the Israeli occupation.

*These nonprofits and activist groups are solely recommendations, and not affiliated with Adish. 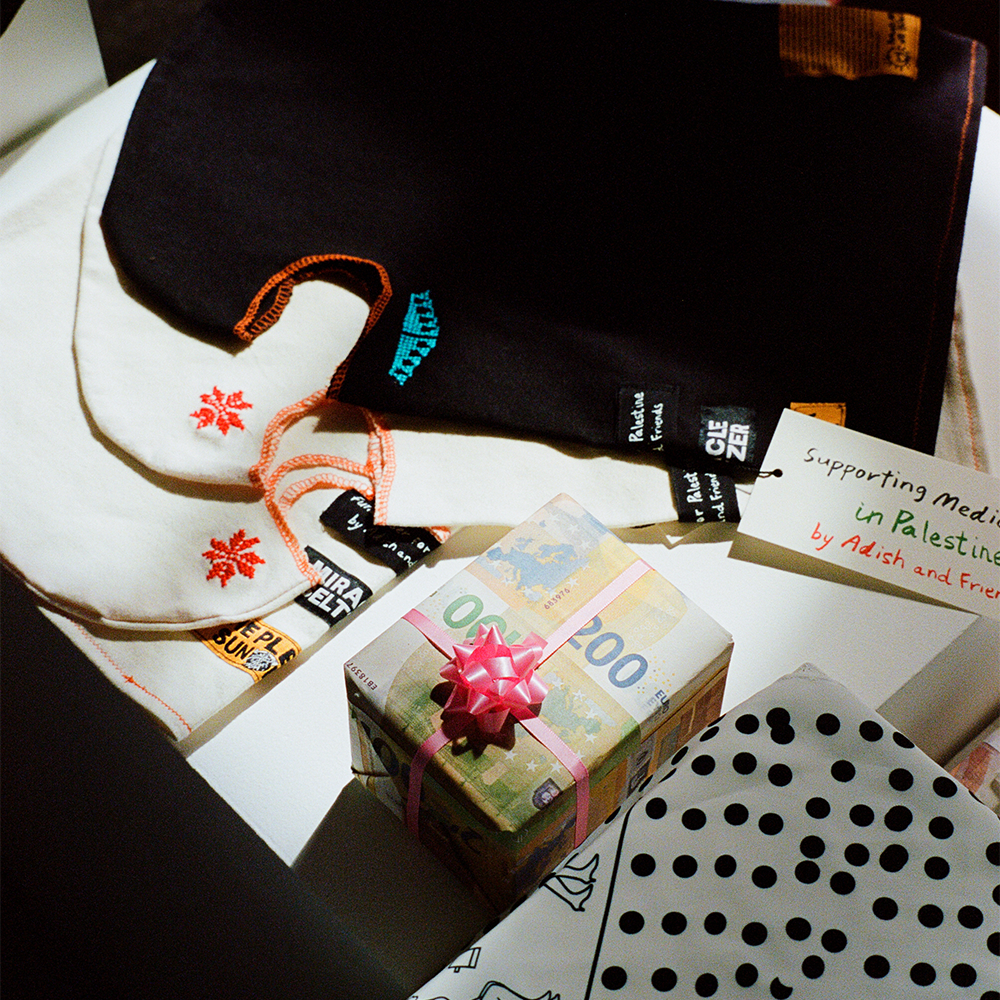 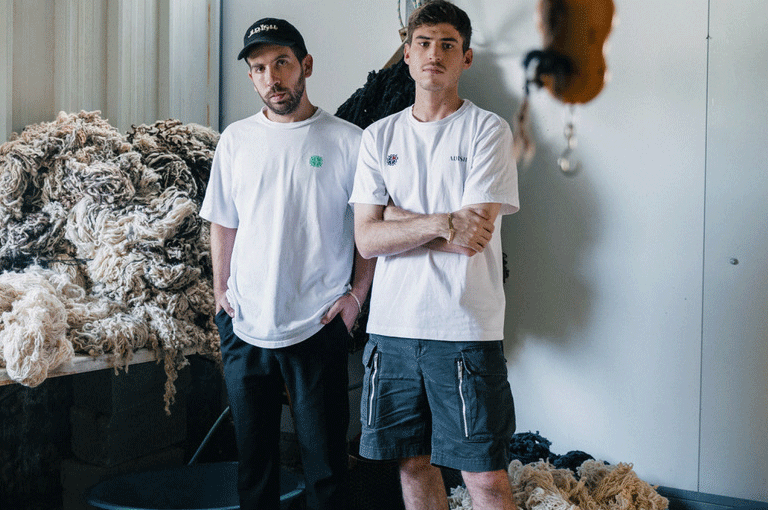 An Interview with Amit & Eyal 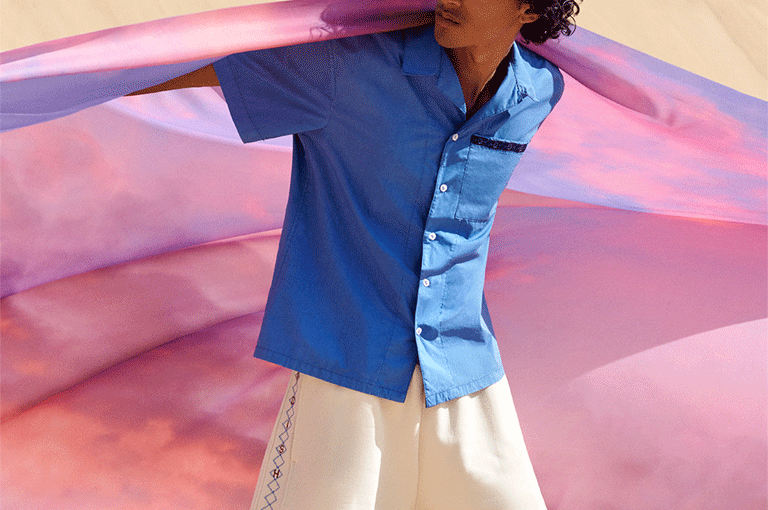 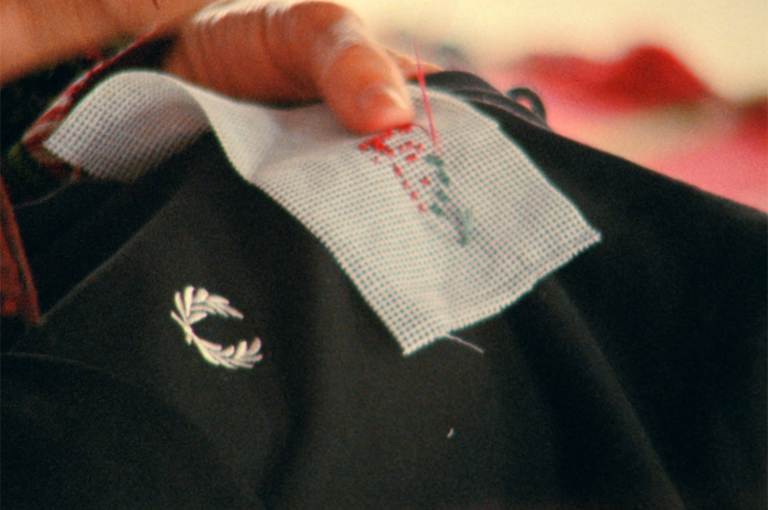