As though it seems rare to find like minded people that are passionate about the preservation and re-introduction of sidelined regional cultures, a mutual love for the arts and the artists had brought us to collaborate with Fortuna Records on a special capsule collection to celebrate their anniversary... 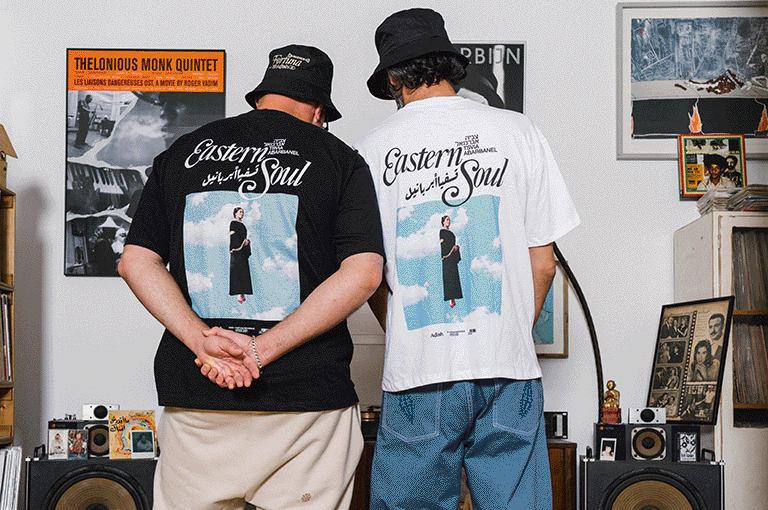 Last weekend we joined our friends Fortuna Records to celebrate their 10th year anniversary at Teder.fm

As though it seems rare to find like minded people that are passionate about the preservation and re-introduction of sidelined regional cultures, a mutual love for the arts and the artists had brought us to collaborate with Fortuna Records on a special capsule collection to celebrate their anniversary. We found inspiration teaming up together as both Fortuna records and Adish prioritise learning and unlearning of the past while actively engaging with the uncomfortable realities of the present, seeking to pave paths for a better and equal lives for everyone living in this land. 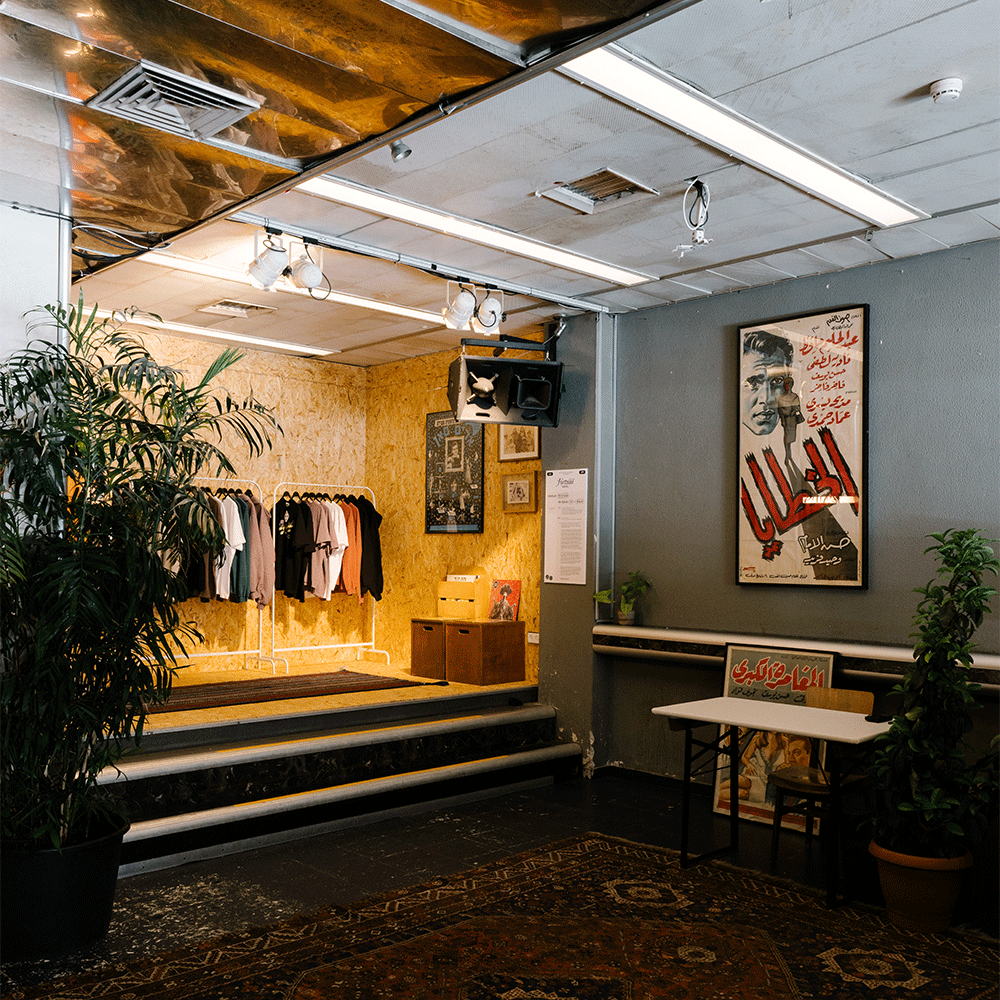 The weekend was full of DJ Sets, Live Shows, a Friday noon Soundsystem picnic, a Saturday Mimuna bash with Riff Cohen live hosting Raymonde El Bidaouia (!) And a special pop-up shop where you could find the special capsule collection we made together with Fortuna.

Below you’ll find a short text that we put together to further dive into our collaboration.

We want to thank everyone that helped us make this weekend as amazing as it was.

See you next time

a: a vital or unsettled matter, concern, or problem: a matter that is in dispute

b: the thing or the whole quantity of things given out at one time

c: the act of publishing or officially giving out or making available; to cause to come forth, to distribute, usually officially: supply; to send out for sale or circulation: publish

a: to come forth again

b: to issue again; especially: to cause to become available again.

Sharing a passion for the preservation and re-introduction of sidelined regional cultures, Fortuna Records is proud to celebrate its first decade anniversary with a capsule collection created especially by Adish.

Adish, an Israeli-Palestinian-owned clothing brand, wear on their sleeves the aim to counter the injustices of Israel’s occupation of Palestine and the systematic oppression of its people. Pairing traditional Palestinian Tatreez embroidery and Bedouin weaving techniques with contemporary silhouettes, the aesthetic couples with an active mission to criticize Israel’s government and the apathy of its people. Adish believe that establishing connections and collaborations between Palestinians and Israelis, which take into account the unequal power dynamics and the role of Israel as the oppressor, can disrupt the state of paralysis and contribute toward freedom for Palestine. They use their privilege as a half-Israeli company to share those benefits with their colleagues across the border and challenge the narrow, negative narratives around Palestine and Palestinians that prevail in Israel and elsewhere, fighting against the erasure of Palestinian culture.

Fortuna Records is an independent record label based in Tel Aviv, focused on the reissuing of obscure and forgotten sounds from the Middle East. Their treasure vault encompasses music originating in Greece, Turkey, Lebanon, Israel, Yemen, and Morocco, spanning more than half a decade. While the grooves of their records carry the hopes and dreams of the musicians captured within them, their sleeves and artwork tell their mostly forgotten stories, cast aside by mainstream powers, cultural oppression, and above all, the passage of time.

With their distinct albeit different tones, both Fortuna and Adish prioritize learning and unlearning the past, and actively engaging with the uncomfortable realities of the present, seeking to pave paths for hope and collaboration across the region. Believing that despite the odds, arts and crafts are still a means to influence and affect reality, building bridges for a better future that cannot be taken for granted.

Another way is possible.

Visit our online store to shop the collection - SHOP 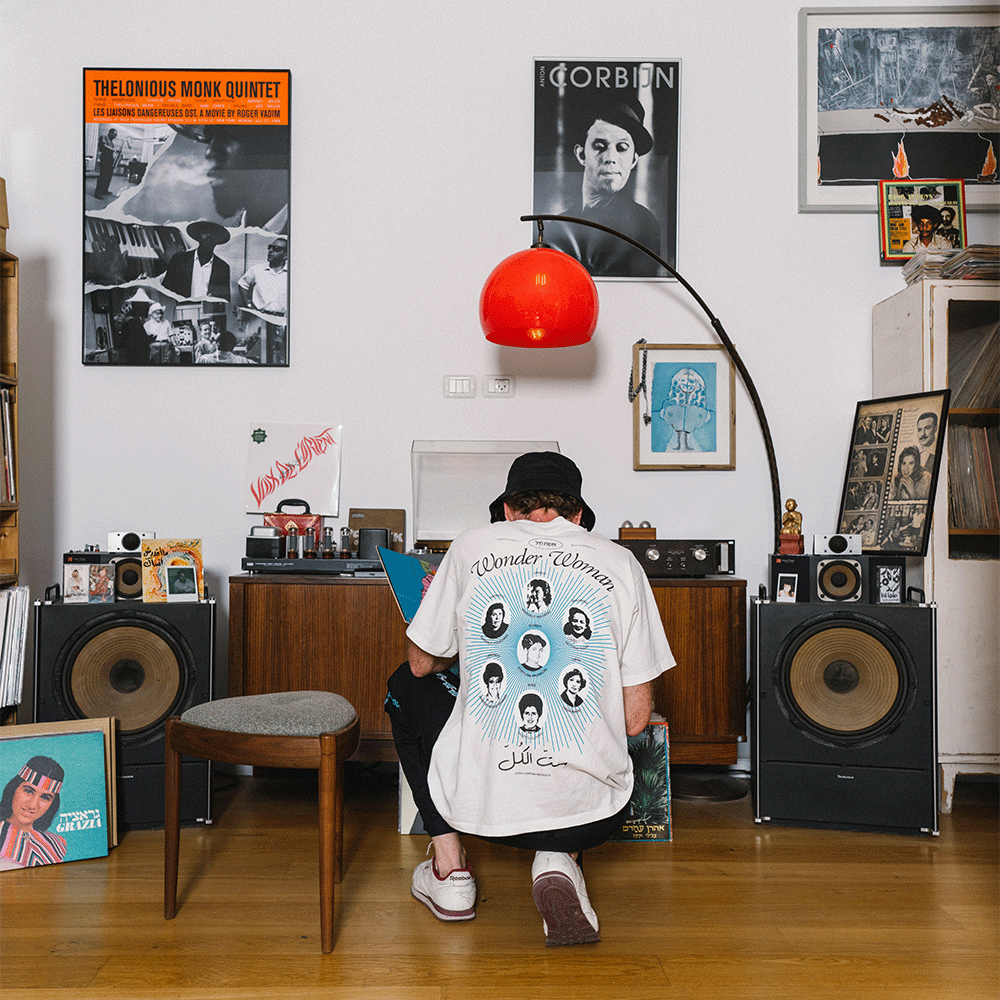 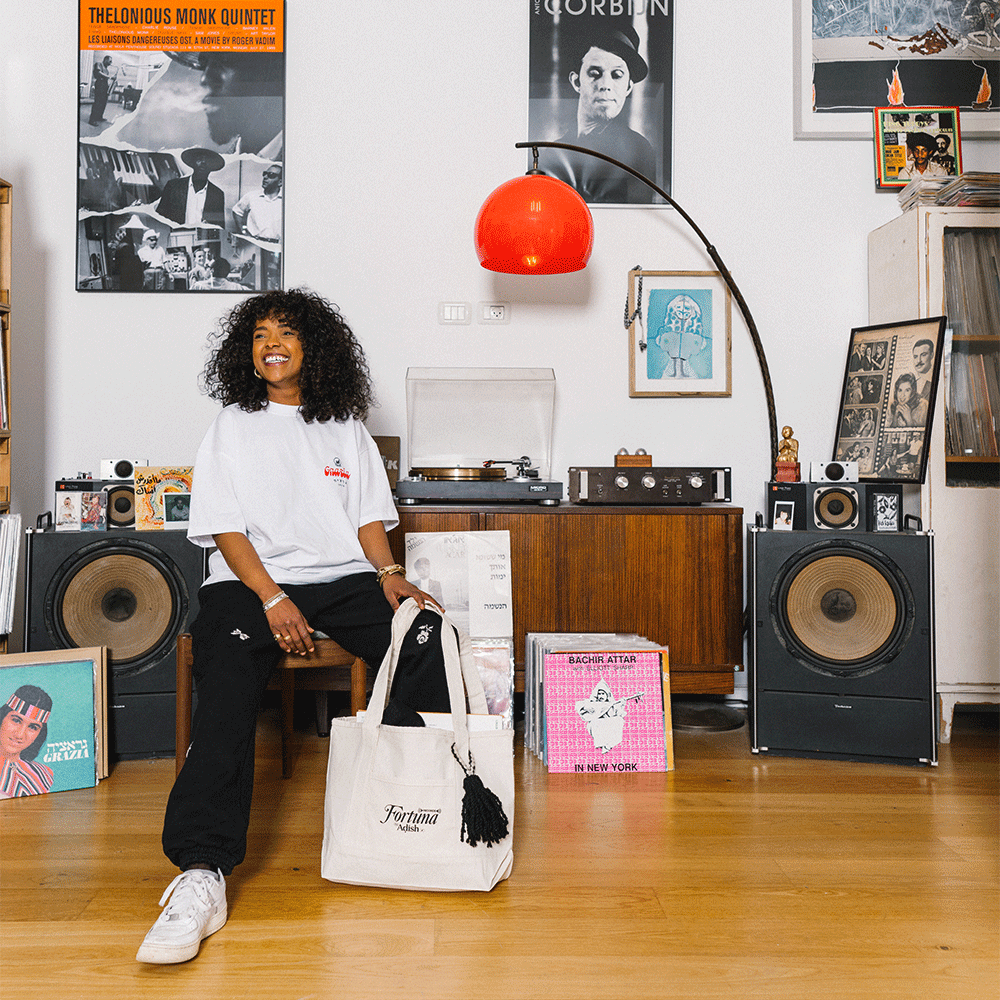 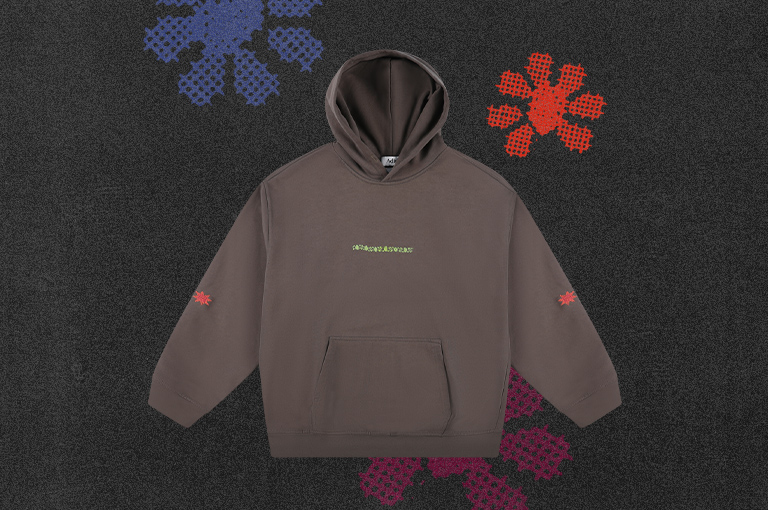 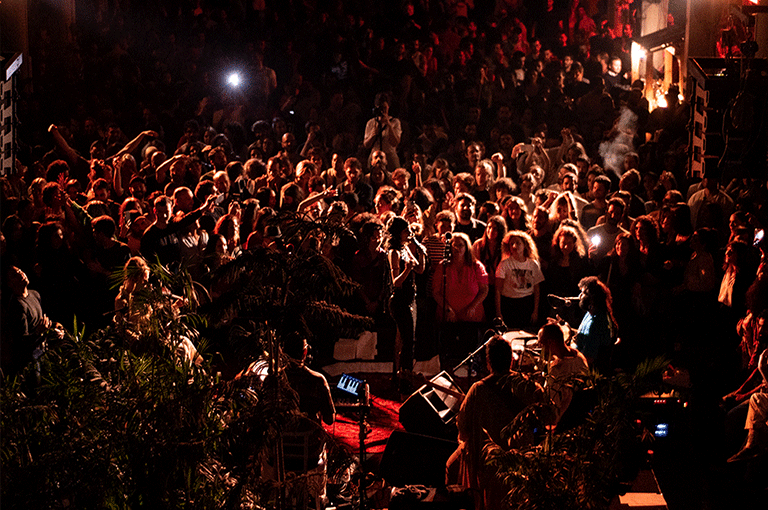 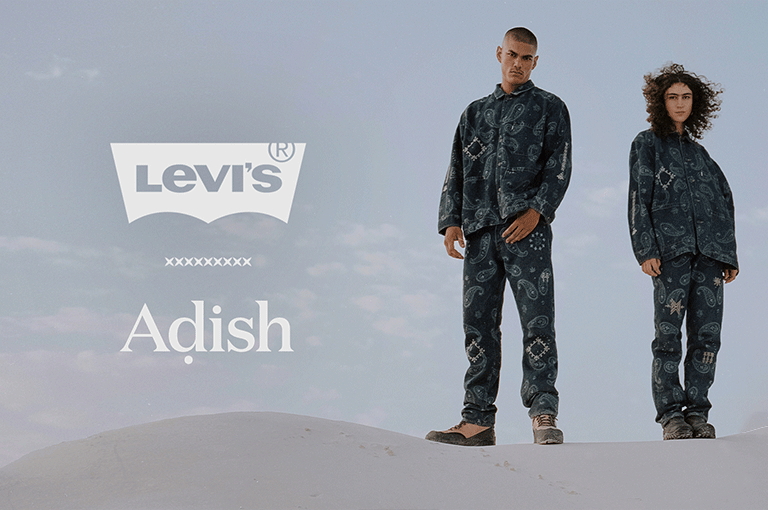